Armstrong hits back at federal lawsuit 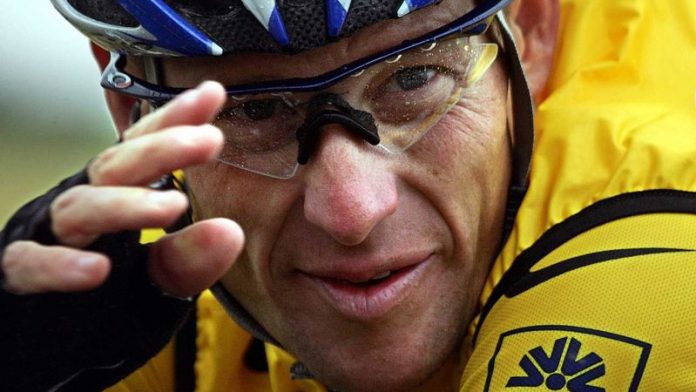 Disgraced US cyclist Lance Armstrong has hit back at a federal lawsuit against him and said that his former team overlooked allegations of doping because of a lucrative sponsorship deal.

The Texan rider, who is now in full damage control mode after he admitted to being a drugs cheat in January, asked an American judge in a court filing on Tuesday to dismiss the Justice Department False Claims Act lawsuit.

Armstrong was riding for the US Postal Service team at the time to which the lawsuit relates.

"Although the government now pretends to be aggrieved by these allegations, its actions at the time are far more telling." Armstrong's motion states.

"Did it suspend the team pending an investigation? Did it refer the matter to its phalanx of lawyers and investigators at the department of justice for review? It did not.

"Rather than exercise its right to terminate the sponsorship agreement, it instead renewed its contract to sponsor the team.

"The rationale behind the government's decision is obvious.

"Armstrong had recently won the 2000 Tour de France. The government wanted a winner and all the publicity, exposure, and acclaim that goes along with being his sponsor.

"It got exactly what it bargained for."

Law suits
The US government sued on behalf of the US Postal Service, asserting that Armstrong and his cycling teammates, some of whom admitted to doping years ago, committed fraud by using performance-enhancing drugs.

Armstrong has also argued that the government's case is too old to move forward because it is barred by the six-year statute of limitations.

The American rider, who won the Tour a record seven times between 1999 and 2005, was last year exposed as a serial drug user in a devastating US Anti-Doping Agency (Usada) report that plunged cycling into crisis.

The renowned cancer survivor, who insisted for years that he did not take performance-enhancing drugs, was stripped of his Tour titles and banned from the sport for life.

He finally admitted in a television interview that he had used a cocktail of banned substances, including the blood booster EPO, testosterone and blood transfusions, to win the Tour.

Since his doping admission Armstrong has taken a lower profile.

Current professional cyclists want nothing to do with him, including newly-crowned Tour de France winner Chris Froome.

"To compare me with Lance … Lance cheated, I'm not cheating. End of story," the British rider said last week. – AFP