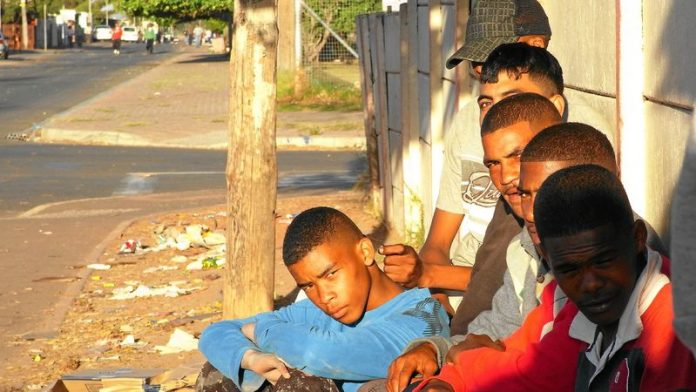 Fourteen schools in the Manenberg area of Cape Town will close on Thursday and Friday after a surge in gang violence put teachers and pupils lives at risk, the Western Cape education department said.

"There has been an increase in gang violence in the last few weeks … bullets went into a classroom at one school … two gang members went onto the premises of another school …" spokesperson Bronagh Casey told the Mail & Guardian on Wednesday.

"There have been some deaths in the community but none among pupils," she said.

While there has been an increase in police presence in the area, teachers said theirs and pupils' safety is under threat.

"Some of our educators have reported to the Metro Central District office for duty instead of their schools," she said in a press release.

The Western Cape government will meet with schools on Thursday "to discuss what can be done", she said.

Miseducation – Why Poverty (4min – English Subtitles) from Why Poverty? on Vimeo.

Spike in violence
"The management [of] … violence in the Manenberg area goes well beyond the capacity of an education department … Our schools and the department therefore rely on South African Police Service to ensure order within our communities so that our school system can function as normal and our educators and learners are kept safe."

"Over 50 people have been wounded or killed in gunfire over the past couple of weeks," she said.

"Principals at Manenberg schools say that absenteeism has increased dramatically due to ongoing gang violence … teachers at Sonderend primary school have reported that only about 200 of 900 learners attended school last week."

The spike in gang violence could be as a result of the recent release of a senior gang leader from prison.

The army was urgently needed in the area, said Zille.

"If the police were able to contain the situation, this crisis point would not have been reached …"