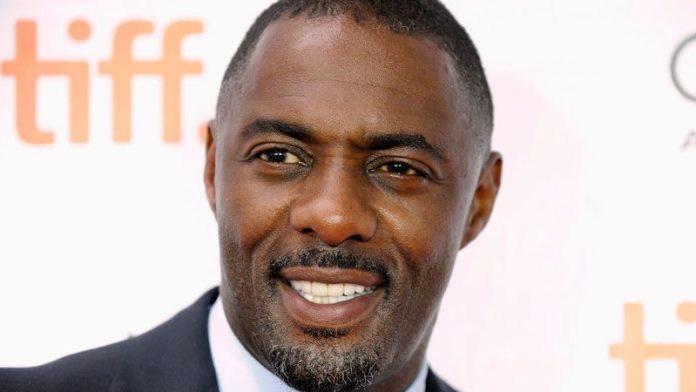 Mandela: Long Walk to Freedom, the film about the life of former president Nelson Mandela, received standing ovations and rave reviews when it premiered at the Toronto International Film Festival on Saturday.

"The film received an unprecedented eight-minute standing ovation coupled with a rapturous applause at the festival venue, the Roy Thomson Hall, resulting in social media platforms buzzing with praise for the film," the producers said in a statement on Monday.

Producer Anant Singh, who owns the rights to the autobiography on which the film is based, said the making of film was a long journey.

"I am delighted that I finally got it done. It has been worth the wait and also worth all of the hard work that went into it over all of those years."

With a script written by writer and screenwriter William Nicholson – who has written Sarafina!, Les Misérables and Gladiator – this adaptation of Mandela's autobiography Long Walk to Freedom is said to be an "epic sweep" in the film industry.

Singh began communicating with Mandela while he was still in prison and acquired the rights to the autobiography in 1996.

The film will be released in South Africa in November and thereafter released to the rest of the world. – Sapa