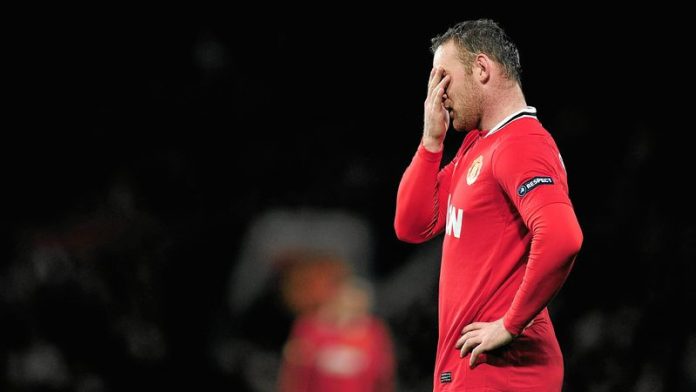 Manchester United coach David Moyes has revealed that he thought star striker Wayne Rooney had "gone soft" when he first arrived at the club.

Rooney was linked with a move to Chelsea throughout the close season and although he reportedly returned for pre-season training in excellent condition, Moyes was worried he had lost his competitive edge.

"When I came, I thought he had gone a bit soft," Moyes told United's in-house television station, MUTV.

"I thought he had to get back to being a bit more aggressive. We are challenging him to be that at the moment because when he is, he is a handful to play against."

Last season not Rooney’s best
Injuries also disrupted Rooney's preparations for the new campaign but since returning from a facial injury sustained before the international break, he has scored three goals in two games.

Although Moyes says there was never a chance of Rooney leaving Old Trafford, he felt a need to encourage the 27-year-old England striker to raise his game.

"I didn't think there was ever a line to draw under between me and Wayne but now he realises the situation," said the former Everton manager.

"This is a big year for him with the World Cup and he would say, by his standards, last season wasn't (his) best season. He has set out his own stall to say he is going to improve on that."

Top scorer
Rooney will go into Sunday's clash with Manchester City as the leading United scorer in Manchester derbies and needs just one goal to become the outright top scorer in the fixture's history.

Although City were United's closest rivals last season, having pipped their local enemies to the title in 2012, Rooney says it will not be his side's biggest game of the season.

"They're all big games. Obviously, United and Liverpool has been a massive game over the years," the striker told the Daily Mirror newspaper.

"City have had their success recently but I would probably say that United and Liverpool is still the biggest game."  – Sapa-AFP