Editorial: Fuelling the fire of vigilantism 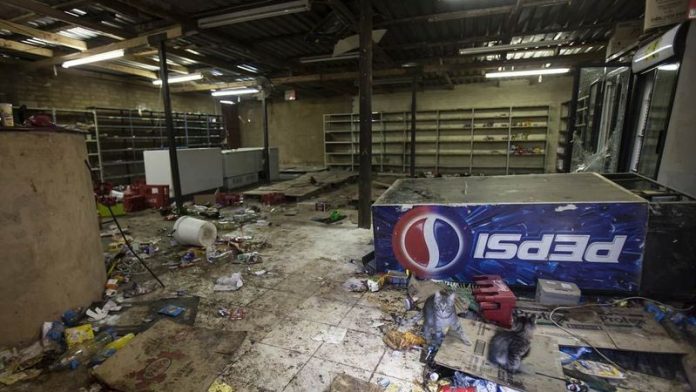 In Kraaifontein, a 12-year-old was repeatedly raped by her teacher.

Two toddlers were raped and murdered in Diepsloot this past weekend. In Zonk'iZizwe, near Katlehong, police are searching for a man who killed his two children and attempted to kill his wife – by poisoning. The wife (now in critical condition in hospital) had apparently discovered infidelity on her husband's part.

Those cases are all from reports in the past week or so. It's tempting to think it was an unusual week for violence against children, but the likelihood is that it was not a particularly unusual week in terms of numbers.

Maybe it felt extraordinary because the horror of the Diepsloot child killings pushed community feeling to the point of protest in the streets, but we are probably also fairly inured to such protest by now. All the political parties firing up their 2014 election campaigns have rushed to deplore these crimes and sympathise with the bereaved, but the public has heard precious little in the way of policies to combat such social evils.

Certainly, the call by Julius Malema over the weekend (as he launched his Economic Freedom Fighters) to bring back the death penalty was not a meaningful policy proposal. "Bring back the death penalty!" is the favoured cry of law-and-order parties that believe more vicious punishment helps deter crime, so, for one thing, it's interesting to see the leader of a self-declared "left-wing" party of liberation calling for the scaffold to be erected once more.

For another, it should be noted that nowhere in the world have stricter penalties as such led to a reduction in crime. Unless there's a pretty good chance that criminals will be caught, and public belief that high capture rates lead to high prosecution and conviction rates, no amount of threatening heavy punishment will make the slightest difference to criminals.

It is not helping, either, for the media reporting on events such as the Diepsloot deaths to rush to classify the potential culprits as foreigners. Of course they are quoting the police, but what does it mean for the police to tell the community: "We are hunting a Mozambican"? In an atmosphere of anger and desperation, and in the kind of place where xenophobia has flared and led to horrible violence, does such a statement not put in danger any foreigner in that place? Does it not simply feed into xenophobia?