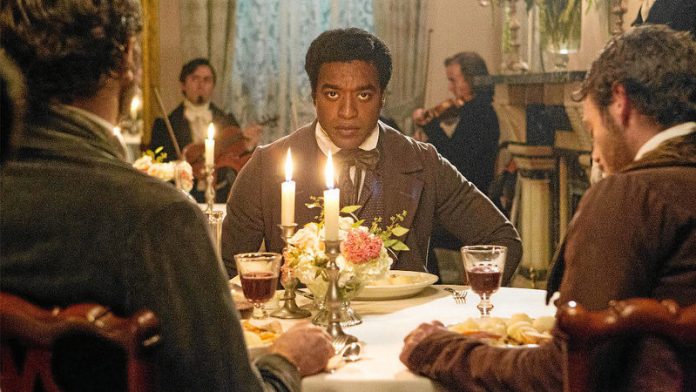 It was the awards season that looked too good to be true. And so, indeed, it proved. Over the past few weeks three of the most eagerly anticipated films scheduled for release in coming months have had their release dates abruptly moved back, thereby ruling them out of the running for the 2014 Oscars.

Audiences will now have to wait until later next year for their first look at George Clooney's World War II heist caper, The Monuments Men, Nicole Kidman as Grace Kelly in the biopic Grace of Monaco, and Steve Carell as reclusive philanthropist-turned-killer John du Pont in Foxcatcher.

Reasons and theories for the delays have abounded, with Clooney and Foxcatcher director Bennett Miller citing late-running post-production, and the director of Grace of Monaco citing an editing spat with producer Harvey Weinstein.

But, writing in the Hollywood Reporter last week, awards pundit Scott Feinberg fuelled suspicion that high-calibre contenders were "dropping like flies" precisely because it was shaping up to be such a top-quality year. "Some distributors," he wrote, "would rather hold their films until the next cycle in the hope they will stand a better chance of getting noticed."

And, with the likes of Gravity and 12 Years a Slave coming out of Venice and Toronto so heavily tipped for glory, it is hard to blame studios for seeking a more level playing field.

The common factor among the three exiting titles is their real-life origins – they are "based on a true story". That much they have in common with several of the year's Oscar contenders: Captain Phillips, The Fifth Estate, Saving Mr Banks, 12 Years a Slave, American Hustle, The Wolf of Wall Street, The Dallas Buyers Club, The Invisible Woman, The Butler, Rush and Philomena.

Guy Lodge, who writes for awards site In Contention, says 60% of Oscar winners for best actor and actress in the past decade won for biopics, compared with 20% in the previous decade. The success of Argo and Lincoln last year and The King's Speech and The Social Network in 2011 have spawned a glut of "based on real life" stories.

For Lodge, the pre-eminence of 12 Years a Slave and space saga Gravity has much to do with why other Oscar hopefuls have chosen to opt out.

"Perhaps if 12 Years a Slave and Gravity hadn't emerged from the September festival run with such deafening, oxygen-consuming buzz, a greater range of films might envision a path to awards glory … Others are looking to avoid the 'Oscar-bait' label, so as to avoid disappointment or embarrassment if and when they turn out to be something else." – ?© Guardian News & Media 2013