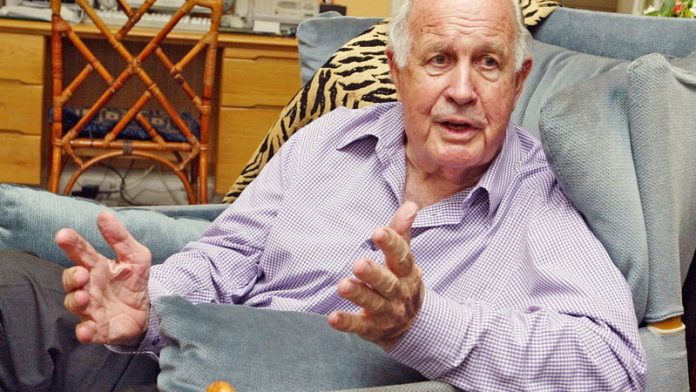 He died on Friday night at the age of 88. Eglin was in hospital with a cardiac problem and was later moved to a frail care centre, where he had been for the past week.

Close friend Peter Soal told the broadcaster Eglin was an outstanding politician. He said it was through Eglin's determination the opposition party obtained seven seats in the House of Assembly in 1974.

Eglin was an MP and the founding member of the Progressive Party in 1959, and became the leader of the party in 1971. The movement later merged with the then Democratic Party. Eglin retired from politics in 2004. – Sapa