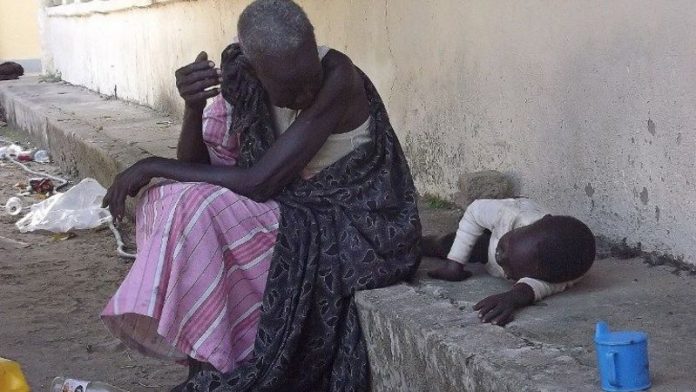 China will send its special envoy for Africa to South Sudan to help push talks, China's foreign minister was quoted as saying on Thursday, as the world's newest country spirals into violence.

The envoy will head to South Sudan "soon" to communicate with all parties, Foreign Minister Wang Yi said during a visit to Saudi Arabia on Wednesday, in comments carried on the Foreign Ministry's website.

Wang did not name the envoy, but he was likely referring to Zhong Jianhua, an urbane veteran diplomat who has deep experience of the conflict in South Sudan.

The announcement came a day after China called for all sides in the South Sudan conflict to stop fighting.

Big investor
The conflict has killed hundreds and some 45 000 civilians are seeking protection at UN bases. Violence erupted in the capital, Juba, on December 15 and quickly spread, dividing the land-locked country of 10.8-million people along ethnic lines.

"China is highly concerned about the evolving situation in South Sudan," Wang said.

The fighting has also affected oil production, which accounts for 98% of government revenue in South Sudan. It has forced CNPC to evacuate some of its workers. – Reuters