Afghanistan pledges to release 88 prisoners, despite US concern 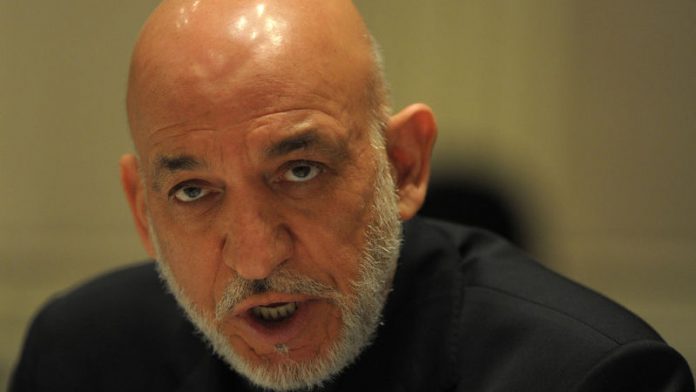 Afghanistan will release 88 prisoners as planned even though the United States considers them dangerous and wants them to remain in detention, the board reviewing their cases said.

The prisoners are being held at a jail at the Bagram air base north of Kabul. The United States only recently transferred the prison to Afghan control after it had become a serious source of tension with the Afghan government.

President Hamid Karzai instructed Afghan intelligence officials to provide the review board with more evidence against the prisoners, after the United States said there was proof of their involvement in the killing of foreign troops and they posed a serious threat to security.

But the head of the review board, Abdul Shakor Dadras, said the evidence did not warrant keeping the prisoners any longer.

"The documents we have seen so far provide no reason to convict them," Dadras told Reuters by telephone late on Sunday.

"Our decision is to release them as soon as possible if there is no incriminating evidence against them."

Soured relations
The disagreement over the prisoners is a further strain on Afghan-US relations already seriously soured by Karzai's refusal to sign a bilateral security deal to shape the US military presence after most foreign troops leave this year.

US senators in Afghanistan last week pressed the president to stop the release, warning it would irreparably damage relations with the United States.

The planned release has also alarmed many senior Afghan security officials, who often see released prisoners return to the battlefield.

US officials say about 40% of the prisoners were involved in attacks in which 57 Afghan civilians and members of the Afghan security forces were killed or wounded.

Thirty percent of the prisoners had taken part in direct attacks that killed or wounded 60 members of Afghanistan's US-led Nato force.