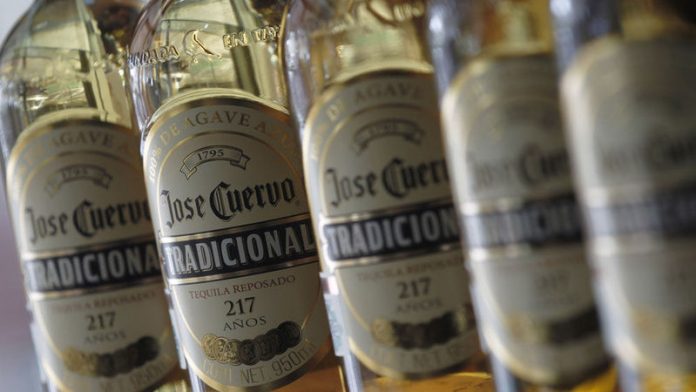 Tequila. The salt lick from the bridge of your hand, the love-hate burn, the lemon slice suck, the loud smack of the lips and then a yelp or a holler that follows is almost universal ritual. Despite 70 years of history in South Africa – the drink gained popularity in the 1940s when the import of whiskey disappointingly halted during World War II – tequila "culture" continues to mostly be associated with raucous partying slammer-shot style and getting smashed (quickly).

A small bar in Cape Town is planning to change that. Cabrito, owned by four friends, opened in August in Greenpoint underneath the Mexican diner El Burro. After prime successes with burger-joint Royale Eatery, the Long Street bar Neighbourhood, and live music venue The Assembly, the brothers Berolsky (Hugo the business egghead and Sascha the chef) joined forces with Nic Haarhoff and Rene Jellis to open up El Burro in 2010. "We were constantly asking our El Burro regulars whether they would frequent a bar like Cabrito – with enough yeses it was a no-brainer," says Haarhoff.

Currently Cabrito is the only local establishment serving 40 different tequilas, and they're hoping to grow the selection. From commonplace names like Olmeca at R20 a bang, to much pricier shots of the Centinela range and interesting Don Julio, Mother City drinkers are getting an education. "I would say the Centinela Tres Anjo three year extra añejo [aged] is our best tequila," says Haarhoff.

'Craft-beer revolution'
The 1903 building in Edwardian style, with its sash windows and wooden floors feels like the right place to stand around swirling tequila like you would a single malt whiskey after work. And even if you are not likely to be a fan, Cabrito's second offering may just entice you – craft beer. Cabrito's serves 26 varieties of craft beers. "South Africa is going through bit of a craft-beer revolution and we are very happy to support the little guys," says Haarhoff.

Tequila, made from the blue agave plant, originates from the city of Tequila, in the highlands of western Mexico. The drink, in all its buzzing glory, dates back to the 16th century when the Aztec people were fermenting the plant. The jimadores, or passed-down-to-generations harvesters, were then bootlegging the stuff. But Cabrito's band of Mexico-fundies doesn't need to go the illicit route especially now that they have kicked off their own tequila import business.