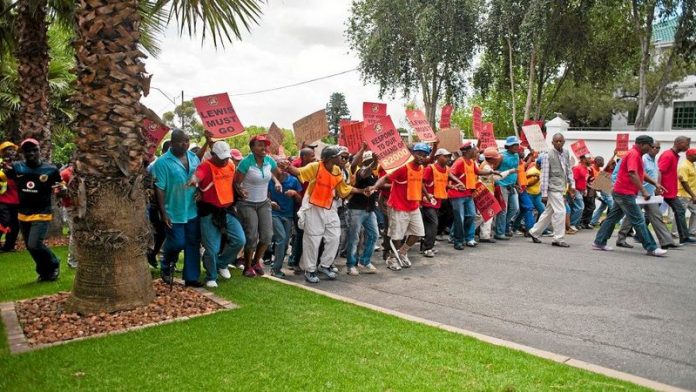 Northam Platinum made a 0.5% offer on Monday after a meeting with the the National Union of Mineworkers (NUM), spokesperson Livhuwani Mammburu said in a statement.

The offer meant core workers in categories two to eight would get a 9.5% increase, and non-core workers, 9%.

"This is a proposal of two years," said Mammburu.

"The company is further proposing a once-off payment of R3 000 for all the category two to eight employees."

Offers
Core workers in categories nine to 10 were offered 8%, and non-core workers 7.5%.

A 7% increase was offered on the workers' living allowance.

Mammburu said that although the union had rejected the latest offer, it had an alternative proposal.

This would be divulged only after it was presented to the mine's management on Wednesday.

Workers affiliated to the union went on a strike on November 3 at Zondereinde mine in Amandelbult, Limpopo, demanding a salary increase of R2 100 for core workers and R2 000 for non-core workers.

Northam Platinum said last Monday that it had lost R500-million in revenue and its workers R100-million in wages since the strike began. – Sapa