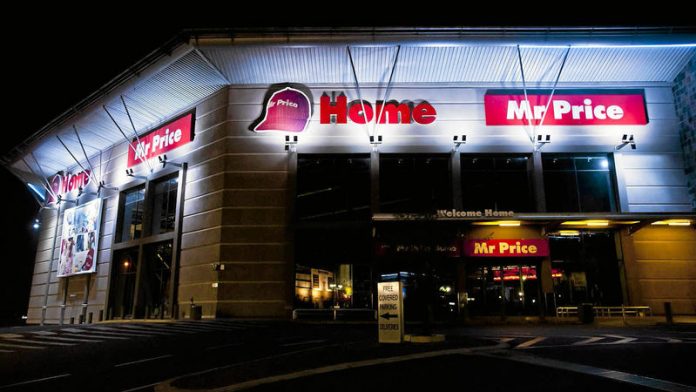 Mr Price Group, a South African clothing and household goods retailer, led declines among clothing retailers after reporting quarterly same-store sales growth lower than the rise in the price of its products.

Truworths International declined as much as 3.2%, while The Foschini Group slid 1.8%. Comparable-store sales at Mr Price increased 10.5% in the three months through December, compared with selling price inflation of 10.8%, the Durban-based company said in a statement on Thursday.

The clothing division, which accounts for almost 75% of sales, rose 12.3%, while the home unit had same-store sales of 5.5%.

"The slow growth in the apparel division and negative growth in its home is disappointing," Alec Abraham, an analyst at Afrifocus Securities in Johannesburg, said by phone.

"Trading updates from Truworths and Foschini are still expected and these shares are falling in response to what Mr Price’s update today [Thursday] says about the outlook." – Bloomberg