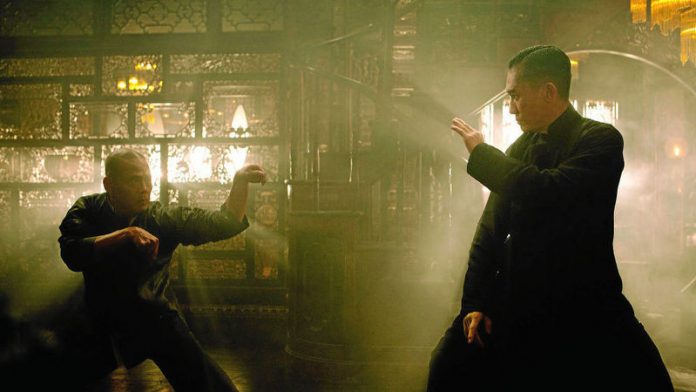 Mayhem and madness kick the New Year off on the right foot with leading males and a few newcomers dominating the January film release slate. Whether it's art house or mainstream sensibilities that govern one's taste, South Africans are spoilt for choice as awards season comes into full swing.

Delivery Man
An underachieving delivery man, Dave Wozniak (Vince Vaughn), discovers that his contribution as a sperm donor 20 years before has resulted in 533 offspring because of  an error at the fertility clinic. Faced with lawsuits from his unknown children, in addition to being abandoned by his pregnant girlfriend (Cobie Smulders), he decides to watch over his now adult children anonymously, assisting them with random acts of kindness and in doing so discover his true calling, while inadvertently transforming their lives into utter chaos.

Paradise
Directed by Diablo Cody (Juno, Young Adult), Paradise chronicles the journey of Lamb Mannerhelm (Julianne Hough), a devout Christian woman, who, after surviving devastating third-degree burns, publicly denounces her faith in God to her congregation. Following her departure, she embarks on a journey towards Las Vegas where she intends to indulge in the worldly sins that she was warned about as a child – and after meeting bartender William (Russell Brand) and singer Loray (Octavia Spencer), her path to debauchery is all but assured.

The Grandmaster
Following the journey of Ip Man, the trainer of the legendary Bruce Lee, this kung fu epic directed by Wong Kar-wai unveils the trials of martial arts practitioners during China's tumultuous history through the Republican era that followed the fall of the empire's final dynasty. Ip Man (Tony Leung), a silent protagonist and Wing Chun grandmaster, is elected as the representative of the South in a battle against Northern master Gong Yutian but instead he develops a rivalry with Gong's daughter (Zhang Ziyi). Told through a series of flashbacks and with a prose-like dialogue of Eastern wisdom, Hong Kong's selection for the Foreign Oscar is an art-house/action mash-up with a difference.

Jack Ryan: Shadow Recruit
Set before the best-selling Tom Clancy novels, Shadow Recruit is an all-new entry in the Jack Ryan franchise directed by Kenneth Branagh. Jack Ryan (Chris Pine), a young stockbroker working for a Russian billionaire Viktor Cherevin (Branagh), is enlisted by a CIA agent, Thomas Harper (Kevin Costner), to investigate the nefarious dealings of his East European employer. But after his wife, Cathy (Keira Knightley), is kidnapped and he is framed by his boss for a terrorist plot, Ryan has more to worry about than global economic collapse at the hands of the Moscow-based criminal mastermind.