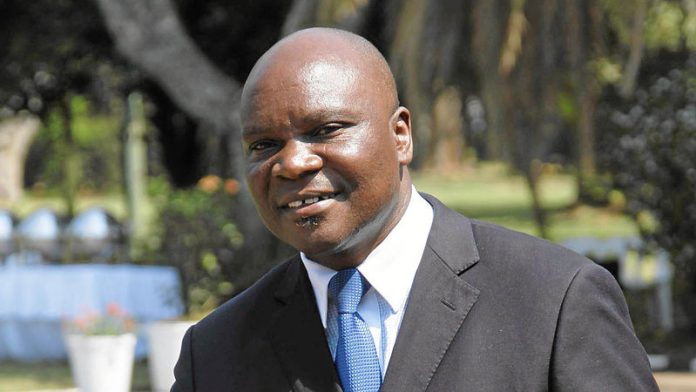 As part of the stringent new measures, the Zimbabwe government has turned down requests from diamond miners for additional concessions.

It has also given miners one month to add value to their product locally.

The government has also indicated that it would not renew licences for companies operating in the lucrative Chiadzwa diamond fields – it wants to have just one miner in that area to make control easier.

Mines and Mining Development Minister Walter Chidhakwa told Parliament last week that corruption was rife in the sector, including in his ministry, with the most corrupt being the government's own mining officers in various districts.

"Let the companies know that we are serious about what we are doing. We will be undertaking serious structural changes to Marange in line with calls by his excellency, the president, to consolidate the sector," said Chidhakwa.

He added that diamond companies had been given a month's ultimatum to start value addition and that those without the equipment and machinery to do so would have to outsource the work.

More than 20 companies in Zimbabwe have cutting and polishing equipment that is lying idle as a result of regulations that were put in place during the era of former mines minister Obert Mpofu.

Chidhakwa said that when he asked the owners why they were not cutting and polishing diamonds they cited problems such as the $100 000 licence fees they have to pay yearly.

The minister said no serious investor would venture into a sector where they had to renew licences annually and he would change the regulations.

As part of its toughening up of the sector, the government has stopped a Russian firm, DTZ-OZGEO, from mining for causing alleged environmental degradation. Recently, a Chinese firm was prevented from operating in Mazowe for the same reasons.