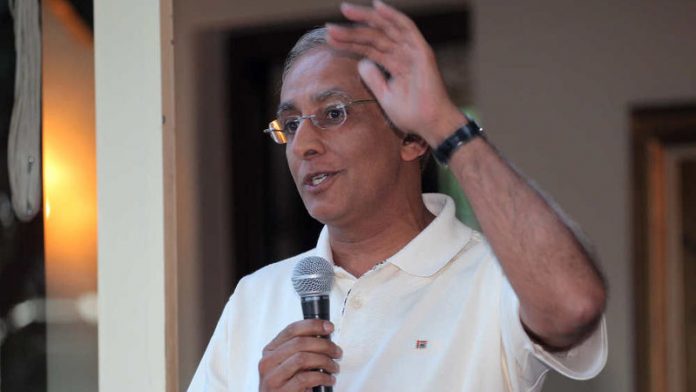 Addressing Parliament's sport and recreation portfolio committee on the recently passed proposals, he said: "We've done very well to have withstood it, to have fought against it.

"It's a liveable scenario for now because it's transitional. It's not a perfect way to run an organisation but you can understand the powers at play here."

CSA president Chris Nenzani agreed with Lorgat and said that from 2016, every position within ICC would be opened to voting on an equal basis among members.

He said the proposals were an improvement on what was originally suggested. "What I can say, chair, is we have not sold our country."

As a result of opposing the initial proposals, CSA would now be included in the US10-million test fund, he said.

This money would be distributed to countries hosting tests to help cushion losses incurred. "When we play against Zimbabwe, Bangladesh, Sri Lanka, Pakistan, we don't make money, we lose money," he said.

Improvement
The second improvement related to the Future Tours Programme, which was a schedule of international cricket tours. Nenzani said that in the past, the country had lost money in terms of sponsorship and media rights when India toured and did not fulfil their obligations to play all matches.

There was now provision for a binding contract, which Nenzani said was a huge improvement. "We feel this for us is a very strong point where we are going to have a bilateral agreement between two countries which is binding."

Nenzani said the ICC matter was a political situation which needed to be dealt with tactfully. "The cricketing scene internationally is based on relationships and you need to be very careful with how you deal with those relationships."

He said the quality and quantity of matches, which generated sponsorship and media power relied on those relationships.

Lorgat voiced his concerns over the current ICC investigation of him relating to his alleged involvement in media reports. " … The very investigation the president refers to, in my personal view, is an engineered way of making sure I was not around the table."

Relationships
He would have been the person with the right knowledge and relationships to deal with the proposals. "I'm not trumping my own trumpet but I think it was a calculated move to make sure I was not there," he said.

"Those are the cards that were played, I'm afraid. I understand politics less than you do."

The ICC board on Saturday approved wide-ranging structural and governance reforms, despite complaints that they placed too much power in the hands of India, England, and Australia.

The proposals were passed after gaining the support of eight of the ICC's 10 full members, including South Africa, with Sri Lanka and Pakistan the only two countries abstaining.

Among the reforms, India, England, and Australia were given permanent seats on a new, five-man executive committee and the reserved right to chair the board and committees.

The Board of Control for Cricket in India's (BCCI) president Narayanaswami Srinivasan would chair the ICC board from July this year. – Sapa