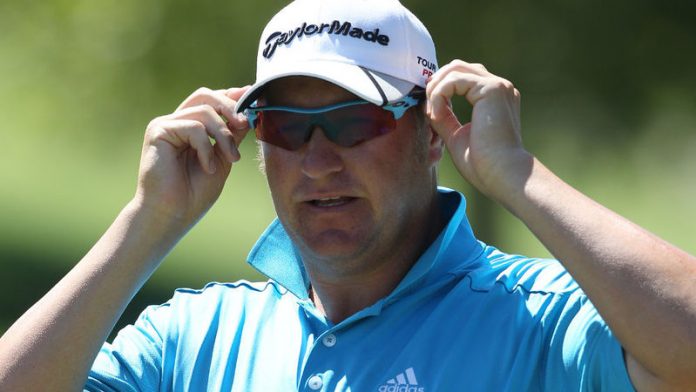 There will be a determined European Tour Challenge to wrest the Tshwane Open title from the hands of defending champion Dawie van der Walt when the tournament gets under way at the Els Club Copperleaf golf course in Centurion from February 27 to March 2.

Van der Walt will return to defend his title in what is the last of a run of seven co-sanctioned tournaments in South Africa over this summer swing when the City of Tshwane hosts the second Tshwane Open.

Between them, Simon Dyson of England and Niclas Fasth of Sweden have won 12 European Tour titles with six each, and that gives an indication of the strength of the challenge the top South Africans will face if they are to keep the trophy in Tshwane.

But they will have to contend with South African stars, all of whom have shown recent good form, notably Coetzee and Aiken, who won the last two co-sanctioned events in South Africa, taking the Joburg Open and the Africa Open respectively. – Sapa