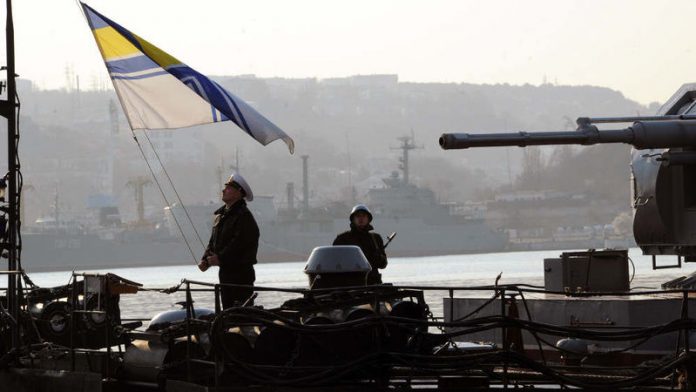 Leaders of the Group of Seven economies told Russia on Tuesday to stop its work on a referendum in Ukraine's Crimea region and "cease all efforts to change the status of Crimea" or face action.

The statement came in response to Crimea's parliament voting to join Russia and setting a referendum for Sunday on the decision in a dramatic escalation of the crisis over the Ukrainian Black Sea peninsula.

The G7 leaders said they would not recognise the outcome of the referendum, which they said "would have no legal effect", calling it a "deeply flawed process which would have no moral force" because of the presence of Russian troops in the region.

Russian efforts to annex Crimea, a region in southern Ukrainian that is home to the Russian Black Sea fleet, would violate five different bilateral and international agreements, including the United Nations charter, the G7 leaders said in a statement released by the White House.

It also "could have grave implications for the legal order that protects the unity and sovereignty of all states", they said.

"Should the Russian Federation take such a step, we will take further action, individually and collectively," the G7 statement said.

The leaders called on Russia to withdraw its forces in Crimea, begin talks with Ukraine, and allow international observers into the region.

The United States has said it is prepared to sanction Russia over the Crimea issue, and European Union member states agreed to wording on sanctions on Thursday.

Russia is scheduled to hold the next Group of Eight summit in Sochi in June but the leaders of the G7 have suspended planning for that meeting because of the crisis in Ukraine.

"We also remind the Russian Federation of our decision to suspend participation in any activities related to preparation of a G8 Sochi meeting until it changes course," the leaders said.

Crimea has strong cultural ties to Russia. Russian President Vladimir Putin has said Russia has not been acting in Crimea but allowing local self-defence units to act spontaneously – an assertion derided as "Putin's fiction" by Washington. – Reuters