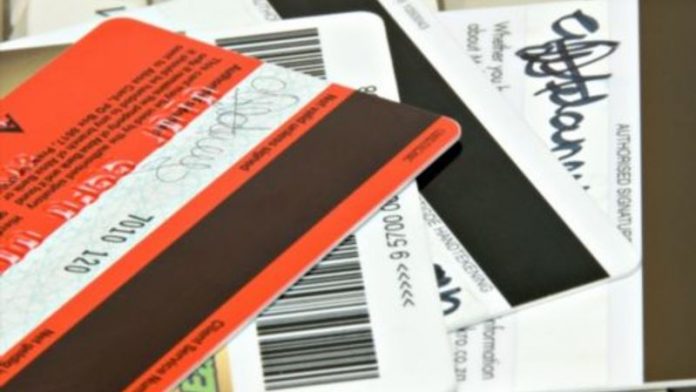 It is already difficult for South Africans to access international academic journals. The most prestigious, which contain the world's leading research, charge – usually in dollars, pounds or euros – for article access, and this means only institutions and people with resources can access the new knowledge they contain.

However, proposed new tax regulations on e-resources, coupled with the very unfavourable exchange rate, mean that even institutions would struggle to purchase these journals.

A consortium of national library and university organisations this week put out a call to government departments to address the situation, which would result in them losing about 40% of their purchasing power.

"The rand has depreciated heavily over major currencies, losing 33% of its value against the euro in two years [29% against the dollar]. Now the treasury is introducing 14% VAT on all electronic material with effect from April 1 2014," they said.

Laila Vahed, the chairperson of the South African National Library and Information Consortium, said: "It will hit libraries at previously disadvantaged institutions the most, due to a lack of capacity to recover VAT and a dependency on library ­consortia deals where they rely on the participation of larger institutions to access material at an affordable, reduced price."

VAT
The law, which would result in VAT being charged on e-commerce, was promulgated last year, said Deloitte tax manager Dr Anne Bardopoulos. "It becomes effective on April 1. In January, [the treasury] published draft regulations, which it plans to finalise before April 1," she said.

Dr Buhle Mbambo-Thata, who is based at the University of South Africa and who chairs the committee of higher education libraries, said that a number of groups responded, asking the treasury for an exemption for academic resources. However, they have not heard back, she said.

"Most students depend on libraries to study and get their prescribed and recommended reading. If libraries cannot meet students' needs, it hampers their education," she said. "If the cost of e-resources goes up, it might in the end [result] in an increase in student fees. Either we reduce the number of e-resources or sustain them, and find the resources elsewhere."

South Africa is trying to move towards open-access academic publishing, with the department of science and technology allocating R22‑million to the Academy of Science of South Africa for the 2013-2016 period to develop open-access journals. However, the reality is that it is the expensive journals where the world's best research is published, and the price tag for this is rising.

Repeated attempts to obtain comment from the treasury were unsuccessful.