Diary of a confused and conflicted voter 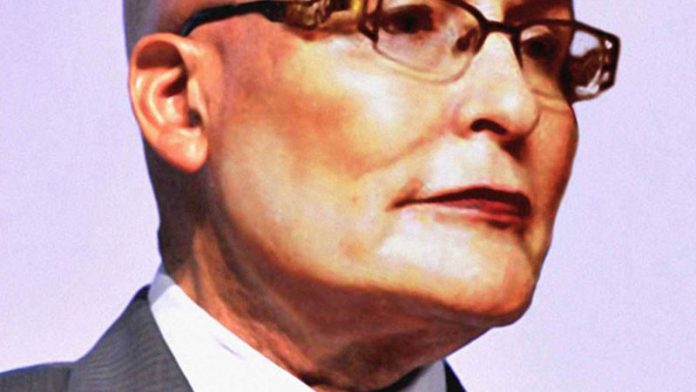 Thursday
Now I’ve really got a headache. It’s from trying to read the ANC election manifesto. The combination of green, yellow and black is just right to cause a headache in the sensitive kind of person, and I’m nothing if not sensitive. Anyway, I didn’t get very far with the manifesto. It’s all same old, same old, and if they didn’t do it in the past 20 years, why should they do it now? I was happy to put my X next to Nelson Mandela’s smile and then Thabo Mbeki’s goatee five years later, but I’m sure as hell not going to put it next to Z-Man. I can’t vote for such fat people. Okay, Z-Man has lost weight over his first term, but to vote ANC is to vote for all those wives of his, and each seems fatter than the last. It’s also to vote for the fattest house in KZN and the fattest fatcats in Africa. But then who to vote for?

Friday
I was willing to put my X next to little old Terror Lekota’s face in 2009. Cope had a nice golden-yellow logo, with an X in the middle – looked a bit like a funky street sign – and they had the same policies as the ANC, as far as I could tell, except they weren’t all so fat. Well, I suppose Terror’s not exactly stick-thin, but Sam Shilowa’s surely all muscle. Wait, Sam’s out, right? Jeez … most of Cope’s out, really. They crossed the floor to Inkatha or something, I heard. I don’t want to vote just to keep little old Terror in Parliament, squeaking away like an angry rat. Suppose I’ll have to try the DA.

Saturday
All that blue makes me feel like I’d be voting for Standard Bank. But I must get a grip. Voting is a serious business. I even bought Eusebius McKaiser’s new book, Could I Vote DA? – a slightly more urgent question than that of his previous book, Could I Ever Take a White Lover? Turns out the answer’s “no” in both cases. Mmusi Maimane’s cute, but he’s only just finished high school. Helen Zille’s simply agony. Maybe she’s a good politician, but can she never shut up? And that long-lipped kiss with Mumpele Rumpele … yuck! Still, I tried to imagine voting DA. They are the Official Opposition, after all. I really tried. I was learning to live with Zille. I managed for half an hour at least, then I saw a picture of her doing a fake pole-dancing thing, and that just crushed it for me. I don’t want to think of Helen Zille like that, I just don’t. They should’ve got Mmusi to do it.

Sunday
Right, the Economic Freedom Fighters, abbreviated to EFF, as in Eff Off, or inEFFable. Their polices are fairly inEFFable, from what I can make out. But then they’re also unreadable. They’re like Bolshevism with Bling – if the Bolsheviks had ever contested an election in, say, 1924. And there’s the fat issue. Juju Maloomie is distinctly chubby, though it does look worse because he’s so short. Dolly Mpofu is quite round. And that red beret doesn’t suit him at all. He looks like one of those religious gogos off to church on Sunday. Not looking swell, Dolly.

Monday
Okay, Agang. Or is it Agangsa? Sounds like one of Thabo Mbeki’s acronyms – you know, Agriculture Gear Authority National Growthsa. He had so many! Mumpele Rumpele sounds a bit like Thabo, too, I see on the telly. She has that wise, thoughtful style, like the head nurse at a training hospital giving instructions on how to empty a bedpan. If only she hadn’t worn that table napkin with beads at her launch – it made her look like a hippy who makes all her own clothes from boiled oats.

Tuesday
Getting close, getting close … I should catch up with all the little parties, the small change. Dagga Party? I’d go for that, except I think they’ve been chucked off the ballot for not paying their deposit. I suppose they were too dof to do a Juju and go out begging. Those ex-gangsters who eat naked sushi, what’s their party called? At least they’re open about being gangsters, unlike the ANC and the EFF-ups. Can’t seem to find them on the internet. Have they heard of the internet? I googled “SA Gangster Party” but all I got was some dance event. Sounds good – is it on voting day?

Wednesday
Oh Christ, I think I’ll just go back to bed. Till Jesus comes back.