Editorial: Fight racism with every breath 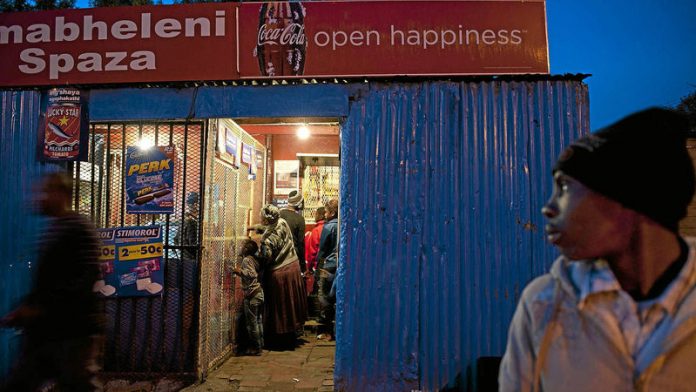 Mbongeni Ngema’s song AmaNdiya (Indians) created controversy in 2002. Twelve years later, as we report this week, another song is doing the same: Umhlab’ Uzobuya (The Land Will Return) also refers disparagingly to Indians, saying they are an “age-old problem” and should “go back across the ocean” or face “action”.

Should we be worried? Should this be condemned as racism from rappers aligned to the anti-Indian Mazibuye African Forum in Durban, some of whose leaders may have their eye on political office, or want to try to outdo Economic Freedom Fighters’ Julius Malema?

The problem is that the song resonates with many, from ordinary workers and the unemployed to our business and political elite. Some blame the Guptas, Shaiks, Moodleys and Reddys for their influence over President Jacob Zuma – without questioning this mutually beneficial relationship.

So it becomes accepted in Durban’s townships and elsewhere that Indian people are somehow more racist than others, which justifies this dangerous targeting of an entire ethnic group. Backed by statistics, chauvinists argue that in KwaZulu-Natal Indians are overrepresented in government and business, and benefit from affirmative action and black economic empowerment.

They believe that when it comes to redress we should have a hierarchy of who suffered most and who deserves more today. Granted, apartheid created a racist hierarchy of ethnic group privileges, with blacks at the lowest level, but this warrants redress – not racist attack. When Nelson Mandela condemned Ngema’s song, he said there were ways to deal with racism other than composing inflammatory songs against an entire community.

If the vocal Durban lobby has its way, Indian businesspeople will be excluded from economic empowerment and government tenders. That is racism, not redress, and a fuse for racial conflagration. When the ANC battled to tackle xenophobic attacks against Somali shopkeepers in townships, there was a policy proposal to prevent foreigners from owning spaza shops. Such populist fixes reflect a failure to confront the real causes of these tensions.

In public, ANC leaders such as KwaZulu-Natal premier Senzo Mchunu and provincial secretary Sihle Zikalala condemn this anti-Indian rhetoric, but it’s simply not enough. Some ANC leaders who helped to fuel such anti-Indian racism have been given Cabinet posts, sending the wrong message to their supporters. Sports Minister Fikile Mbalula, for one, once publicly condemned the overenrolment of Indian students in KwaZulu-Natal tertiary institutions, saying these campuses resembled Mumbai. While still the ANC Youth League’s leader, Malema publicly used the derogatory word “makula” for Indians. There was no government or ANC action beyond a statement of condemnation.

The ruling party needs to see such views as defects in our social cohesion and a residual apartheid effect. The solution must go beyond KwaZulu-Natal. What is really being done by our government, business and civil society to promote social cohesion and tolerance in South Africa? What prominent figures will fight this battle? Many who remember the nonracist ideal appear to have disengaged from domestic concerns for condemning xenophobia elsewhere in the world. All of us must say a firm no to hate speech.