I love your liberal smell, my darling 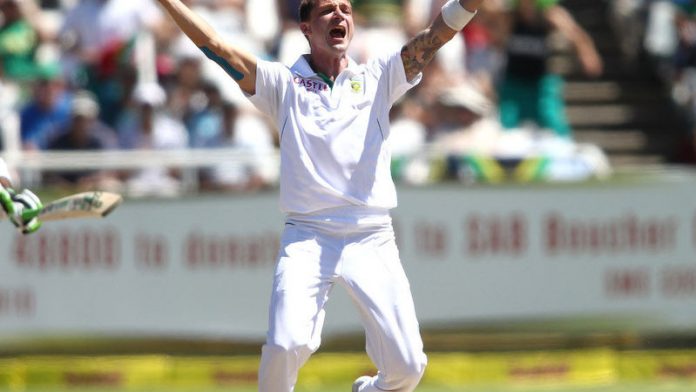 L’eau du fascisme? The scent of liberalism? Cologne de la révolution? A study has found that humans are attracted to the smell of others with the same political views.

“Mates appear to assort on political attitudes more than any other social, behavioural or physical trait, besides religion,” the authors write in the American Journal of Political Science.

Partners and couples often share the same political ideology, but the process behind this is ambiguous. To study what could be at the basis of this attraction, Dr Rose McDermott from Brown University in the United States took 146 people, between the ages of 18 and 40, who identified as either strongly conservative or strongly liberal, and asked them to smell each other and note which people smelled attractive to them.

The participants never met. “[They] washed in fragrance-free shampoo and soap and then taped one … gauze pad to each underarm using … paper tape, all of which we provided.”

“Participants wore these pads for 24 hours following a strict protocol that prohibited smoking, drinking, deodorants, perfumes, being around strong odours or candles, animals, having sex, or sleeping in a bed with any other people or pets.”

The participants were asked to rate a selection of “scents” from the gauze pads on a scale of attractiveness. “People … differentially found the smell of those who aligned with them [politically] more attractive,” McDermott said.

It would seem that the smell of a liberal isn’t as attractive to a conservative as it is to another liberal.

Face facts
Saying that humans have the greatest facial diversity of most animals seems rather anthropocentric, but scientists maintain that it is true and a new study has found that evolution has made our faces unique and easily recognisable.

The findings from the study at University of California, Berkeley, in the US, were published this week in the journal Nature Communications.

“Humans are phenomenally good at recognising faces; there is a part of the brain specialised for that,” said Michael Sheehan, a postdoctoral fellow at the university.

“The idea that social interaction may have facilitated or led to selection for us to be individually recognisable implies that human social structure has driven the evolution of how we look,” said Michael Nachman, a professor of integrative biology at the university.

The study also used data from the 1 000 Genome project, which was established in 2008 to study human genetic variation. “Looking at regions of the human genome that have been identified as determining the shape of the face, they found a much higher number of variants than for traits such as height.

“Genetic variation tends to be weeded out by natural selection in the case of traits that are essential to survival,” Nachman said. “Here it is the opposite; selection is maintaining variation. All of this is consistent with the idea that there has been selection for variation to facilitate recognition of individuals.”