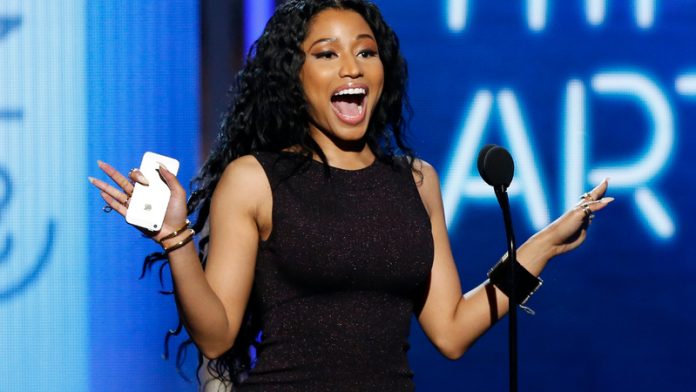 The auditor general should investigate the City of Tshwane’s spending of R65-million on a now-cancelled music festival, the Democratic Alliance said on Sunday.

“This is a gross mismanagement of public funds as it reported that some of the funds are nonrefundable,” said DA MP Kevin Mileham in a statement. “R25-million alone was spent on paying performing artists, yet some have not yet received any money.” The City Press newspaper reported that the City of Tshwane had run up a R65-million bill for the TribeOne music festival which was cancelled on Thursday.

The amount spent included a non-refundable appearance fee of R10-million for US rapper Nicki Minaj; as well as R40-million on infrastructure upgrades at the venue – an empty plot – in Cullinan. A battle between the festival organisers and the city is now set to take place in the high court in Pretoria on Monday.

The city wants to force the organisers to go ahead with the festival insisting it met all obligations. However, the organisers have suggested the city did not comply with its requirements for infrastructure upgrades. The three-day festival was to take place next weekend. On Sunday, Mileham said that auditor general Kimi Makwethu would be approached to investigate the matter. – Sapa

EFF leader Julius Malema says the party is preparing to govern in many municipalities from next year. It is also launching a programme to defend the rights of farm workers
Read more
Politics

In Tshwane, forcing homeless people off the street resulted in chaos and the abuse of a vulnerable population. In Durban, a smooth, well-planned operation fared far better
Read more
Education

Meanwhile, the City of Tshwane’s leadership is being dissolved due to collapsing service delivery
Read more
National