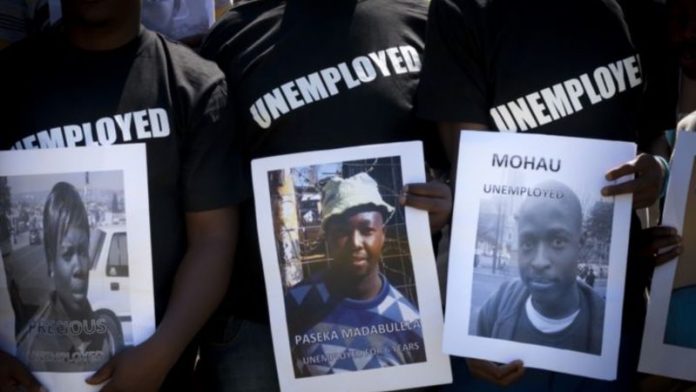 A tug of war for local talent is emerging in Africa as firms recruit to support growth ambitions on the continent – and reliance on expatriates is diminishing.

The recently released second edition of the sub-Saharan talent trends and practices survey by EY (formerly Ernst & Young) – surveying more than 300 companies across 23 African countries, representing over 400 000 employees – found that technical, and professional skills in particular, are in demand and that demand is expected to grow over the next 12 months.

The International Monetary Fund cut the region’s growth forecast from 5.5% to 5% on Monday over concerns about the impact of the Ebola outbreak. Yet sub-Saharan Africa remains one of the few parts of the world experiencing robust growth.

With regard to the use of expatriate versus local skills, EY noted an interesting trend has emerged since 2013: previously it was easier to fill executive and management vacancies with expatriates, while local talent filled vacancies for professional, technical, and customer-facing roles.

“This year it appears that respondents [of the survey] are finding it easier to fill executive roles with local rather than expatriate candidates, and quicker – a greater percentage of these vacancies are filled within four months,” the report stated.

The survey further found that premiums paid for expatriate skills have declined sharply.

Expats’ salaries drop
Results from the 2013 survey indicated that one in three expatriates in executive positions, and one in five in other categories, received a salary that was three times higher than was paid to their local counterparts.

That premium seems to have dropped to 50% for almost half of all the respondents according to this year’s data, the report said.

It noted that part of the reason for this may lie with the change in the demographics of the survey participants.

Furthermore, expats are not helped by the fact that their hiring often presents challenges.

“It takes longer to hire expatriates. There is a strong perception that governments are making it harder to recruit expatriates, and managing the compliance risks associated with expatriates is a chief concern of organisations who do go this route,” the report said.

But it’s not large multinational companies that are necessarily employing more people. Growth and innovation appears to be among indigenous companies in western and French-speaking sub-Saharan Africa.

The survey found growth prospects, as revealed by recruitment plans, differed between the regions, with French-speaking sub-Saharan Africa (48%) and western Africa (45%) more likely to be recruiting to support ambitious growth plans.

“By contrast, fully one-third of Southern African organisations are recruiting simply to maintain the status quo, with no plans for growth.”

It’s not just the economic climate that prevents companies from hiring but increasing regulation in labour markets across the continent presents another challenge. In the EY survey, 31% of respondents said they would be more likely to hire more employees if labour regulation were to decrease.

The survey found three-quarters of companies expect labour market regulation to increase, but only a third of organisations found labour market institutions to be effective.

Greater government involvement in labour markets must also be seen in the context of the finding that about one third of respondents believe there is some, or moderate, corruption when it comes to granting work permits, the report said.

“In eastern Africa, one in four believe that corruption in this area is significant.”

“More worrying still, about two out of five French-speaking sub-Saharan African companies believe that corruption is endemic across all regulatory practices in the labour market.”

The brain drain can be South Africa’s gain