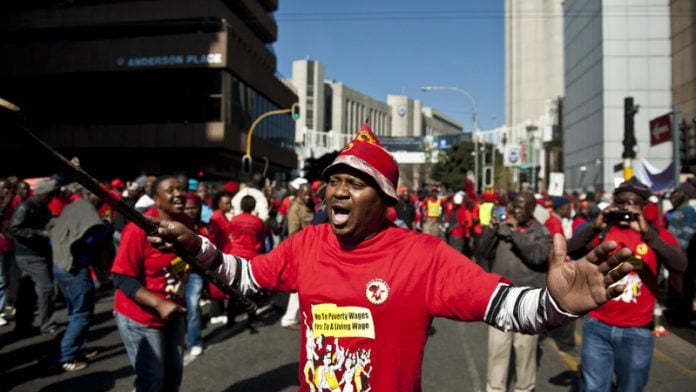 The National Union of Metalworkers of South Africa (Numsa) said on Monday it was leaving the country’s governing alliance with the ANC and launching a socialist party, a major blow to a coalition that has governed since apartheid ended in 1994.

“We decided to break with the alliance and we resolved to form a United Front and explore the possibility for socialism in South Africa,” the union said in a statement. – Reuters