ANC denies it is broke 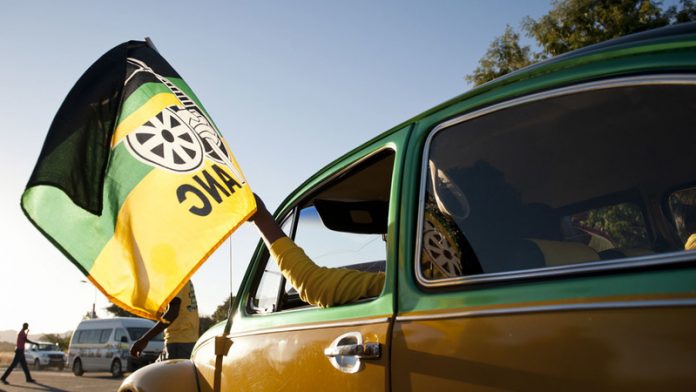 “We refute the claim and allegation that the ANC is broke and facing bankruptcy,” spokesperson Zizi Kodwa said.

The ANC was funded largely through donations and was “not a profit-making organisation”, he said.

The Mail & Guardian reported on Friday that the ruling party was facing financial difficulties after its electoral funding was cut by R20-million due to a reduced share of parliamentary seats.

The M&G reported that almost half the party’s staff could be retrenched. Kodwa said the ANC had spent a significant amount of money in its centenary celebrations but declined to comment on the retrenchments. “The issue of salaries and staff in the ANC, reported in M&G, is between the ANC and its employees.”

“The ANC’s record speaks for itself. For the past 10 years the ANC has not retrenched any staff members. We value the sacrifices and contributions our staff have made. We are a caring organisation,” Kodwa said.

The M&G reported that ANC secretary general Gwede Mantashe denied there was a need for retrenchments but quoted him as saying “the ship is tight”. – Sapa