Eskom is likely to remain in the financial red 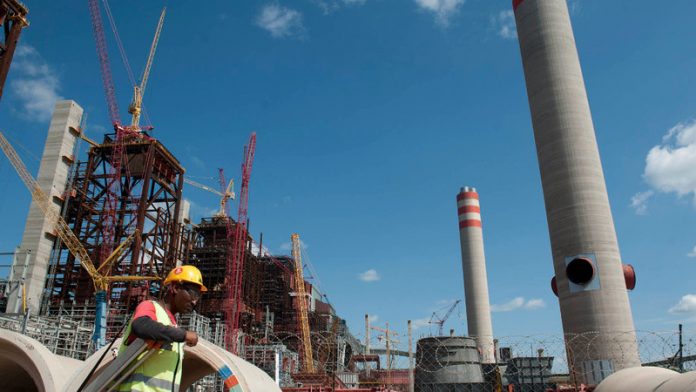 Beyond a large increase in tariffs, a material improvement in Eskom’s financial profile is not expected before new generation capacity comes on stream, Moody’s Investors Service said on Tuesday.

“Absent a substantial increase in tariffs beyond what is already planned for the remainder of MYPD3, Moody’s does not anticipate a material improvement in Eskom’s financial profile before new generation capacity comes on stream.”

The agency expected Eskom’s credit metrics to remain very weak in the next 12 to 18 months.

This was compounded by South Africa’s slowing macro-economic environment, in turn partly driven by Eskom’s problems.

Marty said the agency’s Ba1 rating of Eskom was due to the parastatal’s weak operational performance and stretched financial profile, and Moody’s expectation of high government support.

Government rescue that Eskom had received in the past included the R350-billion guarantee framework agreement, a subordinated loan of R60-billion, and a package of solutions announced in September 2014, which included an equity injection of at least R20-billion.

“The government announced in January 2015 that the first R10-billion tranche would be injected before June 2015,” Marty said.

“This is due to the significant drop in electricity demand since we issued warnings early this morning that the system was under strain,” the parastatal said. Eskom spokesperson Khulu Phasiwe had earlier said the blackouts could end earlier if people used electricity sparingly.

The power grid was under pressure on Monday after one of Koeberg’s 900MW units was taken out of service because of a technical fault. Phasiwe said the unit was still down on Tuesday.

“We are trying to sync it into service. It will take a few days but it should be online soon.” – Sapa