Broadcasting from the masses 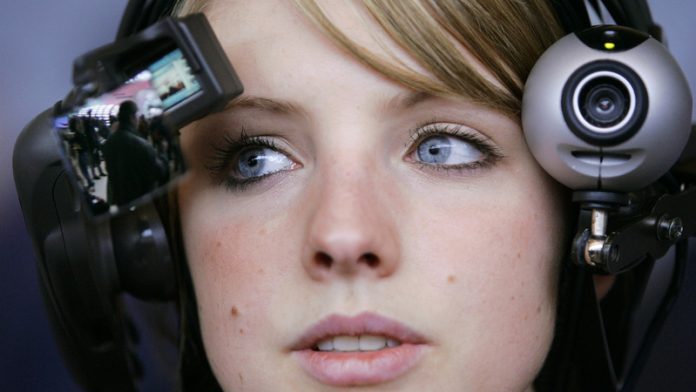 On Saturday night, while Floyd Mayweather and Manny Pacquiao were slugging their way through 12 rounds of “The Fight of the Century”, a much quieter battle was raging behind the scenes. Coverage of this other fight – between broadcasters and live-streaming apps – is a blip compared to the actual event, but its stakes are much higher than any boxing match.

The apps in question – Periscope and Meerkat – are both less than two months old, but both already have millions of users. Both apps have the same simple sales pitch: broadcast live video from your cellphone. Just point the camera, touch the button, and you’re a one-person CNN.

But what does this have to do with boxing? Simple: personal broadcasting destroys the paid live-broadcasting model. Normally if you wanted to watch the fight live you’d need to pay at least $100 to one of the pay-per-view providers.

But on Saturday you could just pick up your phone, open an app and tap on one of the dozens of streams of people re-broadcasting the fight by pointing their camera at their own TVs. Sure, the picture was pixelated, the camera work terrible and the living room commentary annoying. But this was $100 fight, and you were seeing it for free.

The broadcasters – in particular HBO – are furious and have vowed to exact revenge. Executives at Twitter, which acquired Periscope virtually the moment it launched, have only enraged broadcasters further by crowing about the huge impact their app had on the coverage of the fight.

But there’s something much more meaningful happening here than squabbling about broadcasting revenue. Personal mobile broadcasting, which has been a tantalising possibility for years, has finally arrived.

Many hardcore technologists will be rolling their eyes at this point. There’s nothing particularly special about either Periscope or Meerkat. They took existing technology, tweaked it cleverly and packaged it well. But in popular technology timing is everything. It doesn’t matter if the geeks could do it 10 years ago – everyone can do it now.

This tipping point is a subtle one. Being able to start broadcasting video to the planet in a matter of seconds doesn’t sound that much different from recording a video and then posting it to Youtube or Facebook a couple of minutes later, but it is.

Live broadcasts are much harder to fake, and much more raw and immediate. In a world overrun by Mac-wielding amateur video editors, an unfilitered stream of reality feels much more authentic.

Right now these apps are toys. Their primary uses are mischief and ego-stroking. It’s fun to stick your finger in HBO’s eye for making you and your buddies pay $100 to watch a fight. And it’s cool to know that 50 people wanted to see you cuddle your new puppy, live.

But in five years these apps, or their successors, could be at the centre of a movement like the Arab Spring. When a thousand people are broadcasting live, there is no way to stop that video footage getting out. And with live pictures there is no need to question whether old footage is being reused for propaganda purposes. Journalists can reach out into the stream and have eyes and ears in every country on the globe.

We have not yet entered the hype phase for personal mobile broadcasting. In two years, everyone will be sick of hearing about it. Columnists and governments will already have decried its many ills and bemoaned the end of privacy, decency and civilisation as we know it.

But, like it or not, the wave is coming. As Victor Hugo wrote, “Nothing is stronger than an idea whose time has come”. This particular idea is much less beautiful than Mr Hugo’s celebrated prose, but much more powerful.