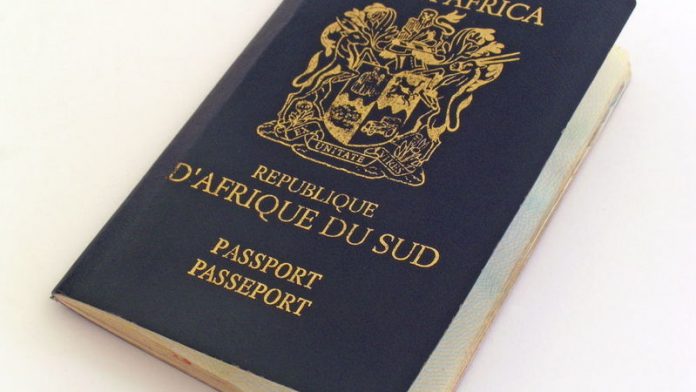 The regulations require tourists to apply in person at a visitor centre for travel documents, which need to be in English, and that all children must have a birth certificate with full details of both parents. This will hurt an industry that accounts for 9% of the country’s gross domestic product, according to the South African Chamber of Commerce and Industry (Sacci).

“The negative implications to the tourism industry is counterproductive to the economic development intentions we have as a country,” Sacci president Vusi Khumalo said by phone. Earlier, the Johannesburg-based chamber described the law as “tantamount to economic sabotage,” in an e-mailed statement.

More than nine million tourists visit South Africa each year. The government is targeting an annual income of R500-billion from tourism by 2020 and 225 000 new jobs as it seeks to cut a 26% unemployment rate.

He did not provide figures, but the Southern Africa Tourism Services Association (Satsa), along with the Southern African Travel Agents and the Board of Airline Representatives South Africa, have reported that from May to December last year, the country lost 66 000 foreign tourists as a result of new regulations being introduced by the Department of Home Affairs.

“The total direct, indirect and induced impact on the economy in 2014 was a negative R2.6 billion and a potential loss of more than 5 800 jobs,” they reportedly said.

Last week, Air China announced it was postponing direct flights to South Africa until the end of October because of the new travel regulations and the recent xenophobic attacks.

International tour operators and travel agents have also removed South Africa from their destination brochures due to the new regulations.

The department is fighting with a small Free State town, which it accuses of continuing to employ an illegal immigrant
Read more
Politics