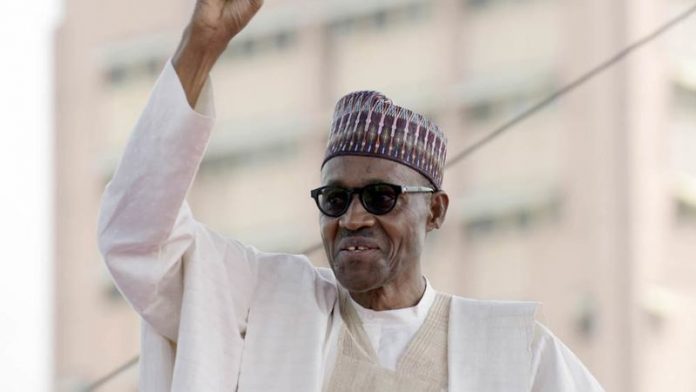 Six Nigerian central bankers were this week charged with fraud in an eight billion naira (R480-million) currency switch, according to the country’s Economic and Financial Crimes Commission (EFCC).

Sixteen commercial bankers were also charged with conspiring with the Central Bank of Nigeria regional executives in a “mega scam involving the theft and recirculation of defaced and mutilated currencies”, the Abuja-based EFCC said in a statement on its website on Sunday.

The suspects were to appear at the Federal High Court in the southwest city of Ibadan from Tuesday until Thursday June 4.

Instead of destroying the defaced naira, the officials substituted it with newspaper cut to the size of the notes, the EFCC said. The fraud contributed to the failure of monetary policy to check inflationary pressure for years, according to the agency.

The “systematic scheme” had been running for several years and “middle-level officers” were either dismissed or placed on indefinite suspension in October and handed over to the EFCC, the central bank said in a separate statement on its website on Monday.

A national audit at the regulator’s 37 branches found it was an “isolated scheme” in Ibadan.

Corruption
President Muhammadu Buhari, the 72-year-old former military ruler who was inaugurated on May 29 after defeating Goodluck Jonathan in the March elections, has made fighting corruption one of his administration’s top priorities.

The EFCC said the scam was exposed on November 3 through a petition alleging more than 6.6-billion naira was diverted and recycled by “light-fingered top executives of the Central Bank of Nigeria at the Ibadan branch”.

The suspects responsible for taking mutilated notes in exchange for fresh cash equivalent to the amount deposited, abused their positions, the EFCC said. Investigators found boxes that should have contained bundles of naira notes filled with newspaper instead.

“This practice, known as interleafing, basically labels a box with a higher value than its true content,” the central bank said. “The bank will continue to collaborate with the EFCC to ensure that affected Central Bank of Nigeria staff, as well as their accomplices in some commercial banks, are brought to justice.”