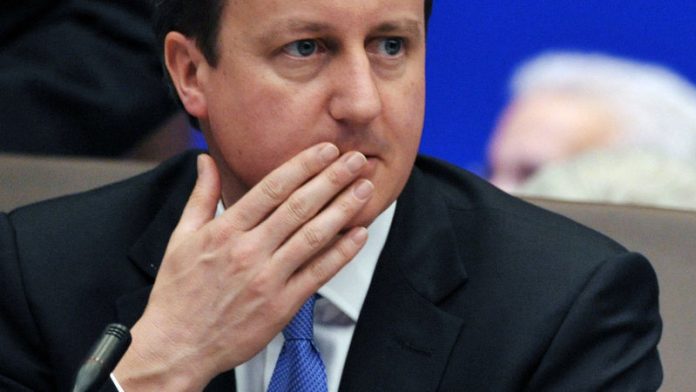 Given that Jamaicans were shackled by Britain for 180 years in chattel slavery, many islanders felt a sense of déjà vu with United Kingdom Prime Minister David Cameron’s announcement of a £25-million gift towards the construction of a new prison in Jamaica.

The decades-old campaign for reparations, historically led by Rastafarians but co-opted by academics and politicians, has increased in decibels as Jamaica and other Anglophone Caribbean nations try to make the case for compensation. That seems wishful thinking: it’s unlikely the UK will flinch in a looming face-off with Caribbean governments that have signalled they’ll demand debt forgiveness and more for two centuries of terror and torture.

The pro-compensation lobbyists waited for an apology for slavery this week. All they got was a tepid acknowledgement that slavery’s “wounds run very deep” and “we can move on from this painful legacy”. They wanted billions, but were only promised a share of £360-million worth of Caribbean-wide infrastructure projects. What has stirred up a hornet’s nest, however, is Cameron’s offer of free cash for a prison.

If Jamaicans let the steam out through their ears, they’d understand the country’s major penitentiaries are tributes to the 18th century, doing more to harden potentially redeemable criminals and increase the likelihood of recidivism.

Fuelling the protest is the perception that the UK seeks to dump its problems in Jamaica. The potential upshot is unemployment and crime could worsen when Jamaicans in UK prisons are deported to the island to finish their sentences and then released into a strange new world.

Many are calling for the UK to fund new schools – a pitch championed by opposition leader Andrew Holness – but Jamaica’s needed state-of-the-art correctional centres for decades. Because of government inaction, prisons have become overcrowded and inimical to rehabilitation. Of course, Jamaica will have to spend J$5.5-billion (R605-billion) of its own revenue to complete construction of the Cameron prison.

Cameron’s real basis for the handouts is not altruism or slavery guilt, but a bid to regain relevance and geopolitical capital in the Caribbean. The UK and the United States have ignored the region, while China’s booming economy has driven its appetite for buying influence and power in North America’s backyard.

British underdevelopment of Caribbean economies has accounted for structural weakness and legacy deficiencies in these societies, but monotonous whining by Jamaica’s reparations lobby perpetuates the sense of victimhood, mendicancy and entitlement. The truth is, British colonisers aren’t the only ones responsible for Jamaica’s developmental struggles and screw-ups.

It’s a cheap shot to blame Jamaica’s economic malaise entirely on the evil white bogeyman when successive post-independence administrations have overseen an economy with annual growth of less than 1% for the past four decades and a currency in free fall. Social dysfunction is rife: crime and unemployment are rising.

Jamaica – and the Anglophone Caribbean – must come to terms with the inconvenient truth that, though British slave masters were barbarous, when polled, the majority of Jamaicans said the country would have been better off as a UK colony. That indictment lies at the feet of Jamaica’s governing class. – © Guardian News & Media 2015

André Wright is comment editor of Jamaican newspaper The Gleaner