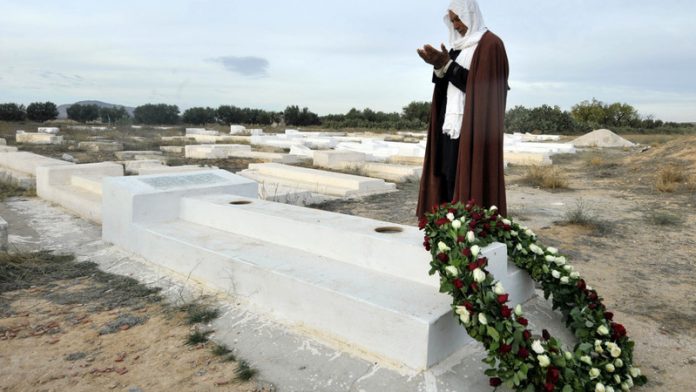 When gunmen shot dead a Tunisian opposition politician in July 2013 it seemed as though the country’s brief journey towards democracy was descending into chaos and violence.

It was the second political assassination in just six months and sparked major demonstrations.

Opposition parties demanded the resignation of the coalition led by the Islamist party Ennahda. But then four civil society groups stepped in to lead a remarkable political negotiation, which, over six tense months, brought Tunisia back from the brink. For their work the quartet has now earned the Nobel peace prize.

Those negotiations, known as “the national dialogue”, symbolise what should be most admired about Tunisia’s transition to demo-cracy. Here, in the country where the Arab spring began, politicians, trade unionists, lawyers and human rights activists put compromise and negotiation ahead of conflict and polarisation.

In Egypt, the military toppled the Muslim Brotherhood in a counter-revolutionary coup; in Tunisia, political rivals sat down together to agree a peaceful way forward.

The quartet played a central role as a mediator. By far the most important of the four was the Tunisian General Labour Union, a large, politicised organisation long admired for its historical role in the independence movement. It worked alongside the Tunisian Confederation of Industry, Trade and Handicrafts, the respected Tunisian Human Rights League and the Tunisian Order of Lawyers, to force politicians to negotiate.

But the political parties themselves also played their part, not least the two big forces: Ennahda and its anti-Islamist rival, Nidaa Tounes.

Opposition parties blamed Ennahda for the security crisis, the lack of economic recovery and for employing thousands of former Islamist political prisoners in the public sector.

Protesters wanted the entire elected assembly to resign. Ennahda claimed democratic legitimacy based on its solid election victory in October 2011 and refused to quit. Eventually all sides agreed to allow in a new technocratic government while letting the elected assembly continue to sit until elections.

Ennahda stepped down in January 2014 after ushering in the new Constitution, the original task for which it had been elected. Even at the last minute, opposition parties were on the verge of walking away. But in the end the fragile deal held firm.

Although the quartet helped avert a deep political crisis, Tunisia is not yet the unqualified success some imagine. Voters are already disenchanted: turnout at the last two elections was weak. The security crisis has worsened, with two large terrorist attacks this year and with 3 000 young Tunisian jihadis having travelled to Syria to fight.

The political and economic elite of the former regime is now back in power and already trying to water down the transitional justice process by proposing an amnesty for the corrupt. Meanwhile, strikes, sit-ins and protests continue. – © Guardian News & Media