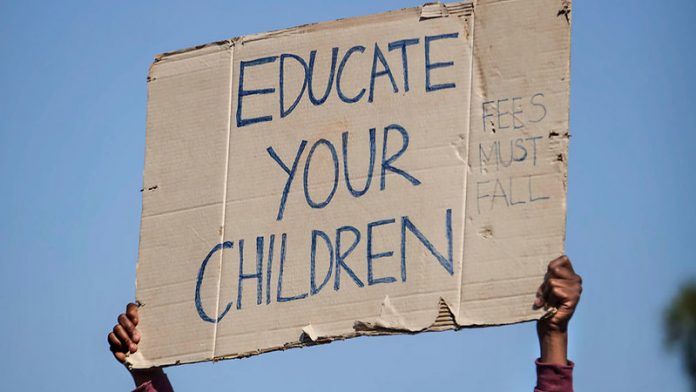 Finance Minister Pravin Gordhan, in his attempt to please everyone, decided it’s best not to rock the boat and stick to what he knows best: say nothing, change nothing.

South Africa needs an overhaul of macroeconomic policy and state restructuring, in particular of the state and state-owned entities.

Until it deals with the following issues in the medium term, the minister’s budget speech, like his last in 2014, is going to leave South Africa in the same economic situation it is in now next year, if not worse:

For everyone else, in particular millions of young, unemployed, hungry and destitute people desperately looking for a sign that tomorrow there might be a job because the economy is improving, it is not the budget speech they hoped for. The minister had other matters on his mind and South Africans’ struggles will continue.

Gumani Tshimomola is a senior researcher for the EFF’s parliamentary caucus.