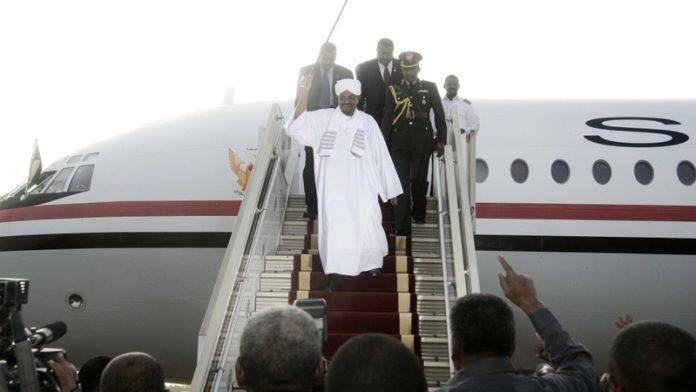 The Supreme Court of Appeal has dismissed the state’s appeal against a high court ruling that government’s failure to arrest Sudanese President Omar al-Bashir was inconsistent with its constitutional duties.

“The decision by the South African government not the arrest Al-Bashir was inconsistent with South African law. Therefore the application is dismissed,” Judge Carole Lewis said on Tuesday.

When Bashir entered South Africa last June for an African Union summit, the SA Litigation Centre approached the high court for an order that government enforce an International Criminal Court (ICC) arrest warrant on him.

On June 15, the High Court in Pretoria ordered the government to arrest Bashir and said its failure to do so would be unconstitutional. Despite this, he was allowed to leave the country.

South Africa is a signatory to the ICC’s Rome Statute, which sets out the crimes falling within the ICC’s jurisdiction and the procedures and the mechanisms for states to co-operate with the court.

The ICC had two outstanding warrants for Bashir, issued in 2009 and 2010. It wants him to stand trial on allegations of crimes against humanity, genocide and war crimes committed in Sudan’s western province of Darfur.