Proposal for MPs to apologise to Madonsela dismissed 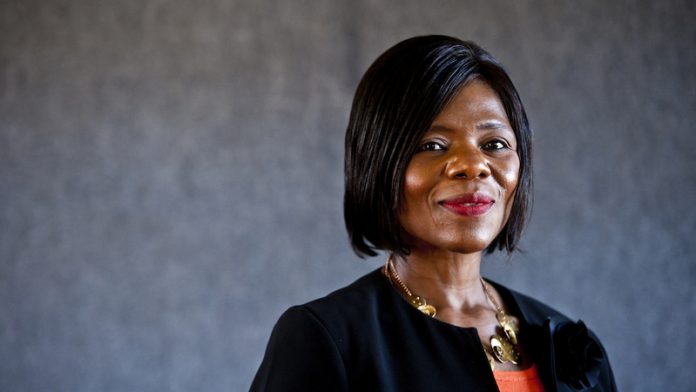 ANC MPs on Thursday shot down a proposal by opposition parties for Parliament’s portfolio committee on justice to apologise to public protector Thuli Madonsela over constant, and sometimes acrimonious criticism of her during her appearances before the committee last year.

Madonsela was briefing the committee on her office’s strategic and budgetary plan for the 2016/17 financial year.

Democratic Alliance MP Werner Horn suggested to committee chairman Mathole Motshekga, who was scathing in his attacks on Madonsela during her appearances in Parliament last year, that given last week’s findings by the Constitutional Court affirming the binding powers of the public protector’s findings, and Speaker Baleka Mbete’s comments that she regretted the tone of engagements with Madonsela in the committee, that an apology was in order.

“The first step must be taken today that this committee must apologise to the office of the public protector and the person, advocate Madonsela, for the personal way in which engagements with her were conducted,” Horn said.

Motsheka insisted that his party, the ANC, had apologised and that he did not want to “bring party political disputes into this meeting”.

ANC MPs like Bongani Bongo, however, felt differently, insisting an apology was not on the agenda for Thursday’s meeting.

“Today, the matter that is before us is about the budgetary processes and the strategic planning of the office of the public protector. I think to deviate from that…we would be collapsing the whole debate we came here for,” he said.

“I don’t think we must apologise for anything, chair.”

Madonsela complained to Parliament last year about the hostility she was treated with during her engagements with the committee.

During a meeting of the ad hoc committee considering a report by the police minister which found President Jacob Zuma was not liable to pay back a cent of taxpayers’ money used to effect non-security upgrades to his private Nkandla residence, Motshekga remarked that Madonsela misled the nation with her report on the Nkandla debacle.