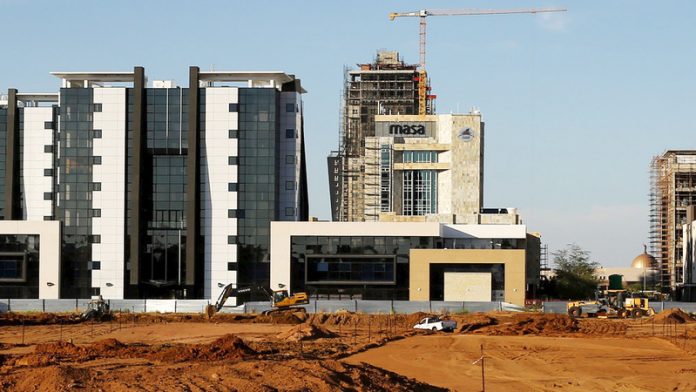 The government of Botswana says it will only re-think the death penalty if the public, and not the European Union, demanded an end to the capital punishment laws which were enacted after consultations with the citizens.

Responding to the European Union call for the government to re-impose a moratorium on executions and move towards the universal abolition of the death penalty following the execution of Patrick Gabaakanye – a serial murderer, robber and rapist convict – last week, the minister of justice, defence and security, Shaw Kgathi, said Botswana would only take advice on the amendment of national laws if it came from its people.

“We are a democratic country, we are not a government based on sensationalism. We are not copy cats and we do things in the interest of the people we are ruling. These laws were all made based on consultations with Batswana. Until the majority of Batswana believe that we should change our laws to something they may wish to see, we cannot re-think the law on capital punishment,” Kgathi said.

The EU condemned the execution of Gabaakanye and called on Botswana to stop all executions as a “first step” towards embracing the universal abolition of the death penalty. The EU said the death penalty is a “cruel and inhumane” punishment which has repeatedly failed to act as deterrent to crime worldwide.

Gabaakanye was the fourth inmate to be executed in Botswana in the last 20 years after two South Africans and a Motswana who were all hanged for murder, despite global calls for clemency. – African News Agency ANA