​Thabo Mbeki Foundation: Former president is alive and well, in Ethiopia for talks 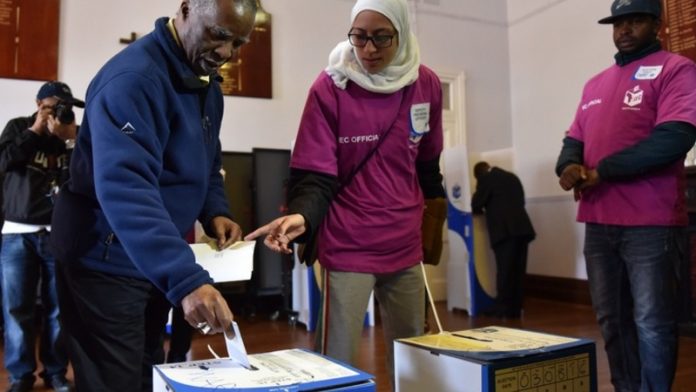 The Thabo Mbeki Foundation in Johannesburg said on Sunday it was still being inundated with queries regarding the health of the former president.

This follows reports on what has been described as a “dubious website” that Mbeki had died.

“It is regrettable that some media outlets, including public broadcasters on the continent, have reported on the hoax as fact without reference to the Foundation or accredited South African Embassies and High Commissions in their countries.

“We would like to confirm that president Mbeki is alive, in good health and working on African Union peace assignments,” the Foundation said in a statement.

“He is currently in Ethiopia facilitating peace talks between parties to the conflicts in the Republic of Sudan. There is therefore no need for concern.”

Rumours were making the rounds on social media that Mbeki had suffered a heart attack, but his spokesperson said last week that it was a hoax. – News24