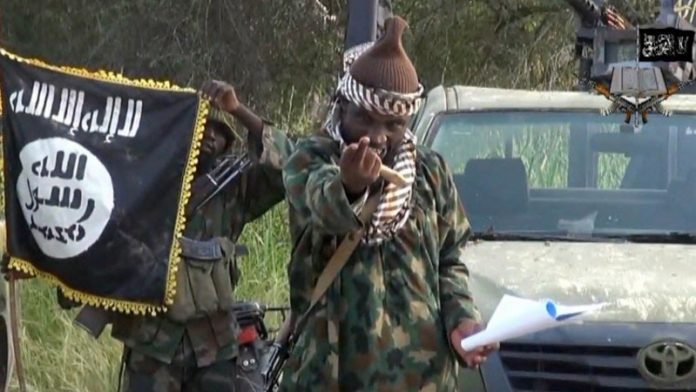 The Nigerian army has reacted to a recent video released by Boko Haram leader Abubakar Shekau, stating that the commander clearly has a “mental issue”.

According to Naij, a statement issued by army director Colonel Sani Kukasheka Usman revealed that troops considered Shekau to be “unstable”.

In addition, Usman called on citizens to ignore the contents of the video because the “facts on the ground speak for themselves”.

“We want to assure Nigerians, especially the residents of Maiduguri, Kano, Kaduna and Zaria, not to panic as we have more than what it takes to defend them and deal decisively with the remnants of the terrorists group.

“We would like to reiterate that Boko Haram terrorism, as it was known, is gone for good,” the statement said.

Shekau resurfaced in a video released by the Islamist sect on Sunday, rejecting previous allegations made by the Nigerian army that he had been killed during an air strike.

“You have been spreading in the social media that you injured or killed me,” Shekau said in the 40-minute video released on YouTube and dated September 25.

“Oh tyrants, I’m in a happy state, in good health and in safety.”

The Nigerian army said on August 23 that Shekau had been seriously wounded in the shoulder in an air raid in which several commanders were killed. — News24