A woman stands before a bright turquoise wall. She clutches a sweet inside its wrapper, close to her chest. She is looking down, head tilted slightly to her left, avoiding the harsh sting of the Karoo sun in her eyes. There is a streak of red paint that sticks to the wall just behind her that completes the portrait — her portrait.

A Durban artist, who’s a family acquaintance, is showing me the “after” image of this portrait I had made in 2013, on a field trip with my photojournalism class to Nieu-Bethesda. She bought the print from me when I needed money for airtime and knew little to nothing about selling work or how to respect it. The portrait is now an oil painting on canvas.

“Oh, wow, yeah. It is quite a harrowing image,” I respond as she keenly shows me our “collaborative” artwork.

As she explains the process of painting the picture, I am flooded with guilt. Only in recent years have I become aware of the politics behind image-making and more so on the white photographer and black “subject” dynamic.

It was the late Peter McKenzie who introduced me to the idea of “de-colonising photography”. Reading through the pages of my many notebooks, there are roughly jotted-down notes of questions he would pose to me and fellow photo-makers during workshops at the Durban Centre for Photography (DCP). 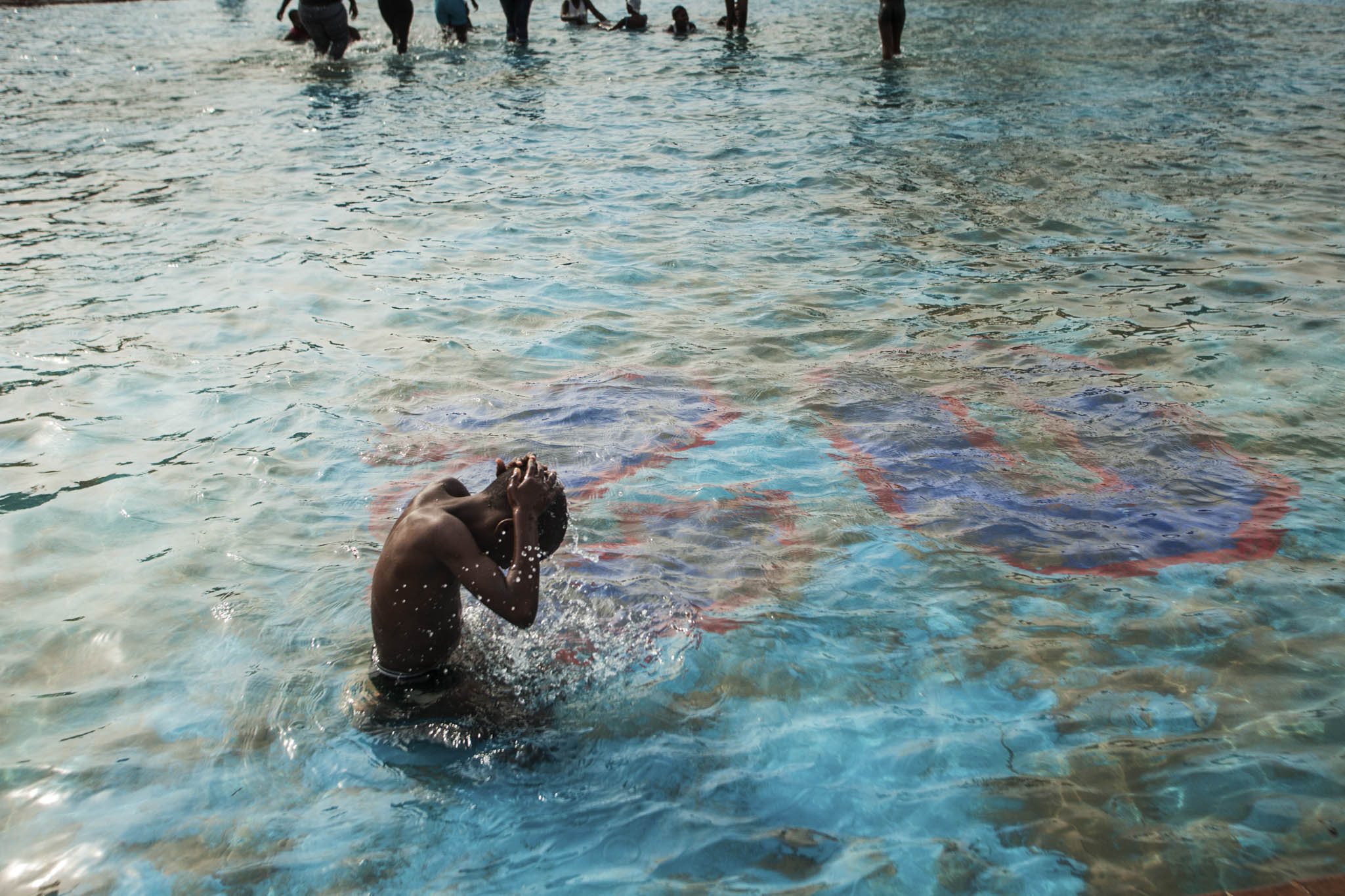 Questions such as “How do we rid the Eurocentric gaze?”; “What does a post-colonial Africa look like?”; “Make photographs, don’t take [photographs]!”; “Change the photographic language, to ‘take’ from someone else is archaic and disempowering, making is about building up”; “Who are you as a subjective photographer? Know yourself.”

These questions have become important to how I practice photography and how I understand that making certain images is problematic and even violent.

Being white and “armed” with a camera comes with privileges and false powers that have to be unpacked. The history of the camera, specifically when documenting people of colour, is a violent one.

Colonial photographs were first used to document and study the anthropological Other. Distinct power relations between photographers and “subjects” existed and were often exploited. The photographer — the colonial white — would take photographs of the native African for scientific study.

“Subjects” often had little to no say in how they were photographed; it was the photographer’s vision and direction that mattered — taking a photograph in order to use it for their own purposes.

The power to say “no” to having a picture taken was seldom afforded to “subjects” during colonialism and, consequently, remnants of those dynamics still exist today. Photographs taken during township tours exemplify how white gazes on black life ignore the white position.

The multidisciplinary artist Andy Mkosi exposed this when she tried to return the gaze in a Cape Town suburb and white voices told her “no”. 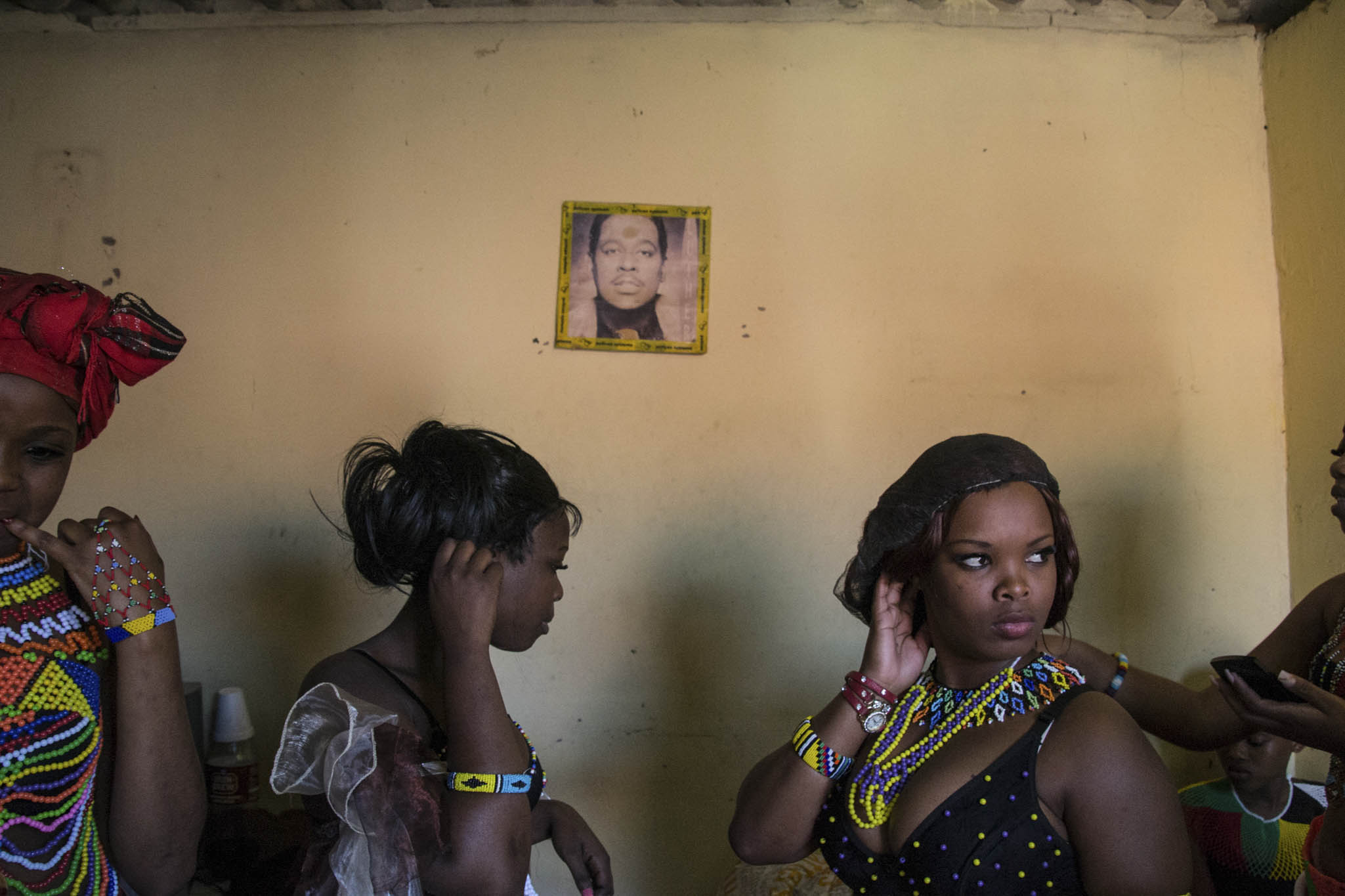 How do photographers break away from the colonial gaze, which is now seeping through into more contemporary photography?

We see this in several recently made bodies of work. How Alice Mann presented her “subjects” in the series Domestic Bliss was brought into question when she was criticised for her representation of black domestic workers.

Her seniors, in her worldview — as The Help in a middle-class space —essentially appeared in her paradigm on her terms. Some of the danger with Mann’s depiction was that she reinforced a racialised idea of who these women are, which served only one purpose — to add to her portfolio. Her positionality was important in how she approached such a series, and her gaze influenced the way she photographed.

Three years after the Mann backlash, walking into a gallery in Durban, there are black-and-white portraits of black domestic workers in their “uniforms” on display. I cannot shake the feeling that not much has been learned from previous misrepresentations.

The exhibiting photographer’s statement explains that the work “examines the relationship between domestic workers and the children they care for and turns the camera on herself with the woman who cared for her as a child”.

One doesn’t have to look far to find more troubling representations. Jan Hoek, a Dutch photographer, has been on the receiving end of criticism for his work photographing the Masai people. South African photographer Pieter Hugo is a close-to-home example of a white photographer whose gaze on Africa and black skin has been said to be problematic.

To add to Peter McKenzie’s list of questions, when looking at Mann’s, Hoek’s, Hugo’s and even my own work, who are these images really for? Did they benefit the person on the other side of the lens? Is controversial work that prompts discussion good enough? Who are “well-intentioned photographs” serving? Who gets to tell whose story? And what story are you actually telling?

It is possible to reimagine photographs outside of the colonial and white gazes in order to create work that is fresh, collaborative and does not “other”. 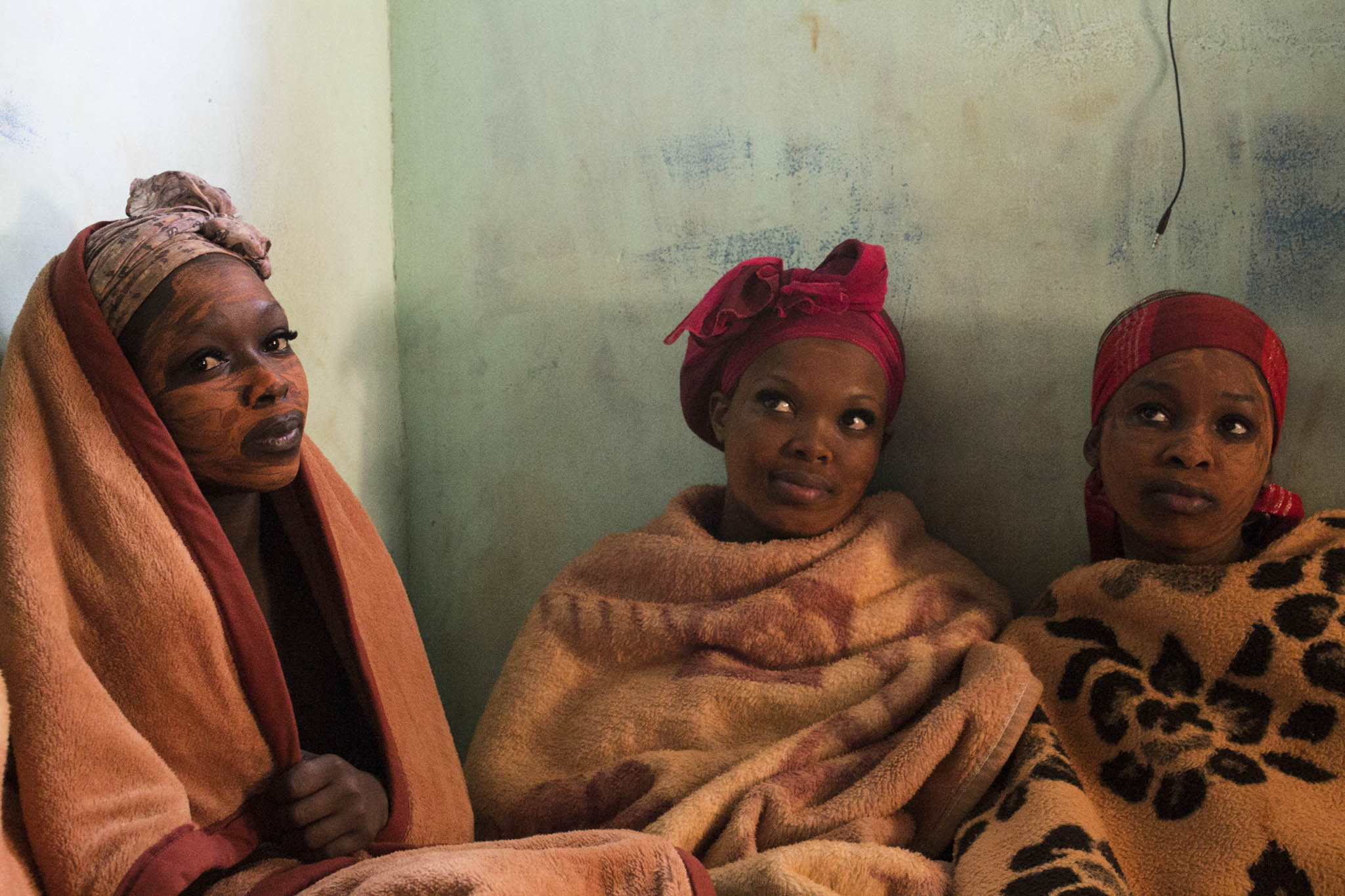 [A decolonised body of work (Ngale: Seeing Beyond/ Durban Centre for Photography collective)]

Ngale: Seeing Beyond is an example of what a decolonised body of work can look like. The work was created by the DCP collective of photographers in Durban. Ngale deliberately broke away from touristesque photographs of the city in which the collective lives.

“The visual consciousness, in tandem with progressive movements, finds a vision and perspective that erodes previous debilitating images,” reads an eloquent summary by The Luvvie on the final exhibition.

By learning of one’s position in the greater social context, and then approaching a body of work in a way that is engaged, inclusive and self-reflexive, the final images are ones that do not take away from any person involved — nor do they connote powerlessness or violence.

The portrait of the woman in Nieu-Bethesda was naively taken. Her photo is now used as someone else’s project, informed by their own gaze.

One hopes that by asking these questions and reflecting on the larger tropes and meanings behind photographs made or taken, we might not make the mistake of carelessly selling or making portraits of people.