Strike a Rock, a documentary about members of the Marikana-based Sikhala Sonke organisation, puts you fleetingly into the thick of the women’s lowly struggle for dignity in that mining town.

Theirs, without arms or brute strength, was unlikely to make the news, except for a singular event — when ANC proportional representation councillor Pauline Masutlhe was gunned down by police during one of the many post-Marikana massacre crackdown raids in Nkaneng. That tragic incident probably galvanised the women’s movement, already strengthened by the collective pain many of them shared during the lead-up to and after the Marikana massacre.

The film follows two main protagonists, Primrose Sonti and Thumeka Magwangqana, two friends hemmed in by the industrial and human borders of Lonmin. 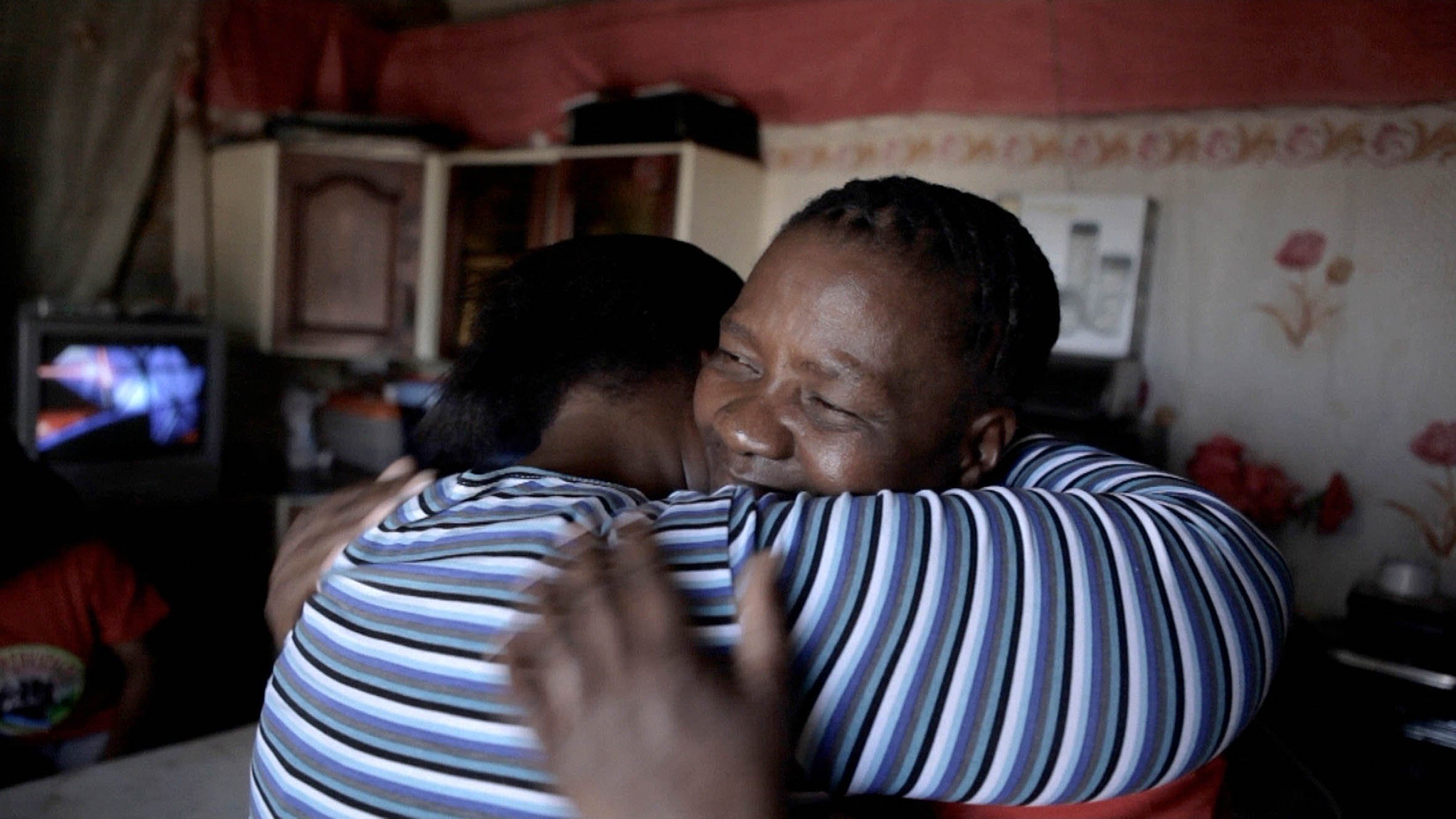 Bosom buddies, with a seemingly natural flair for galvanising their neighbours into action — until personal circumstances and other unexplained forces set the two friends on a collision course.

Sonti, one of the first Economic Freedom Fighters foot soldiers in Marikana, is seen in the film saying she once saw EFF leader Julius Malema speak on television (presumably about Marikana) and she knew that the EFF was her party. Parts of the film captures her rise in the party, but it is dealt with patchily, leaving the impression that Sonti was a mere candidate of convenience for the EFF to secure some sort of a foothold in Marikana.

She plays her part, telling President Jacob Zuma in Parliament he is a thief and a liar. In her red domestic worker’s uniform, she refused to withdraw statements and retorted that she is doing the bidding of those who had survived the flying bullets of Marikana.

Magwangqana, on the other hand, is stuck in the morass of Marikana, left to pick up the slack in Sikhala Sonke and eventually drifting apart from her friend, who is still making the monthly trek from Parliament in Cape Town to Marikana.

Filmmaker Aliki Saragas struggles to set up the tension adequately that leads to the dissipation of this friendship.

The viewer is left to wonder what happened, watching these two women as they bravely confront the quickly changing terms of their increasingly political lives.

In the case of Magwangqana, one is left to assume that the source of her reticence to keep in touch with her old friend is the cloak-and-dagger stuff of nondisclosure agreements, signed at the time Sikhala Sonke sought some transparency about infrastructural development in Lonmin, a stipulation that makes little sense in the context of the situation.

With Sonti, one is left to assume that the distances she travels and the sudden ascent up a few tax notches because of her increased income has rearranged her priorities.

Although narrowed down to these two leaders, Strike a Rock is quite clearly a broader exposition of the unglamorous slog that is organising women in impoverished, patriarchal communities.

The camera, up close to our subjects’ faces, captures all their pathos and determination.

The story is jagged and scattered, leaving one without a sense of resolution, a metaphor perhaps for how women are ignored, becoming visibile only when they take the struggle into their own hands.