Fuel prices could hit record levels in May – AA 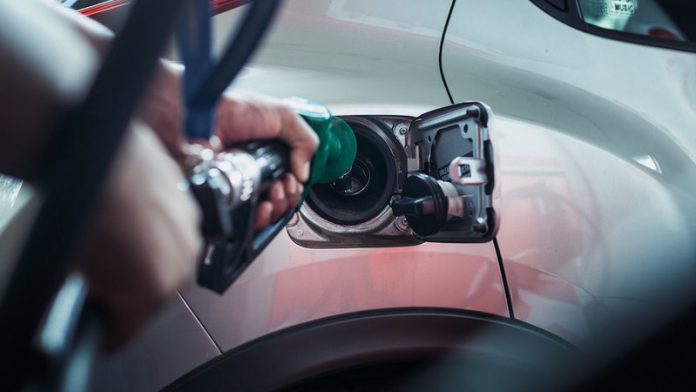 There is a strong likelihood of a fuel price hike to record levels in May, the Automobile Association (AA) said on Wednesday.

It believes this is because the rand is currently weakening against the dollar and international petroleum prices are also rising.

The AA said the increase in toll fees across South Africa by between 6% and 7% signals yet another financial blow to already cash-strapped South Africans.

READ MORE: Breakdown: Why is petrol so pricey?

It said the increases come at a time when fuel is touching on record high levels, in part because of the hefty increases to indirect taxes added to fuel prices at the beginning of the month.

At the beginning of April fuel levies increased by 52 cents a litre and value-added tax (VAT) went up by one percentage point to 15%.

‘Weight of increases not sustainable’

“With fewer people receiving increases to their salaries or wages – or receiving inflation-linked increases – these toll hikes are another burden for consumers to bear,” the AA noted.

Of concern to the association is the fact that the proposed National Public Transport Regulator (NPTR) will only have oversight over public transport and will have no control in the determination of fees for private public transport, such as minibus taxis.

While this body will have oversight over the fees set by roads agency Sanral, it will not exercise regulation on the determination of the fuel levies, nor on the increases by freight companies.

This means they will not have a comprehensive view on the total burden of all the costs on consumers.

“There are so many bodies with different levies and fee increases that there is no clear and uniform approach on how they increase fees.

“Consumers are facing demands from different bodies with a cumulative impact on the quantum amount paid. There should, in our view, be a unified structure which deals with this,” said the AA.

According to the AA, constantly increasing costs make everything more expensive and will certainly have a direct impact on consumer inflation.

The AA said the toll increases are also counter-productive, given Sanral’s admission in Parliament last year that the compliance rate for e-toll users on the Gauteng Freeway Improvement Project is only around 30%.

“If the majority of users are already not paying, how is increasing the tolls on this road specifically going to ensure more compliance? Sanral has again missed an opportunity to meaningfully engage with the motoring public in Gauteng.

“Instead it is forging ahead with a system the majority of people in the province are not supporting,” the AA said. — Fin24