FHM (Pty) Ltd has launched the Initial Coin Offering (ICO) for SAFCOIN, an exclusive African cryptocurrency that aims to make digital currency investment easy and understandable for everyone in Africa.

A total of 500 000 SAFCOIN tokens are available exclusively to South Africa during the ICO. This gives South Africans an opportunity to invest in SAFCOIN during the lucrative start-up phase, before the remaining five million crypto-coins are listed on an exclusive African exchange. At the same time, tokens purchased during the ICO will be migrated to coins. The ICO ends October 31 2018.

“Blockchain cryptocurrency is a confusing and unfamiliar concept to many Africans, which is preventing widespread adoption,” says Neil Ferreira, chief executive and co-founder at SAFCOIN. “With SAFCOIN, we hope to educate more people about the benefits of cryptocurrency and help them understand how and where to trade, so that they can be part of the global digital currency revolution and Africa’s cryptocurrency history.” 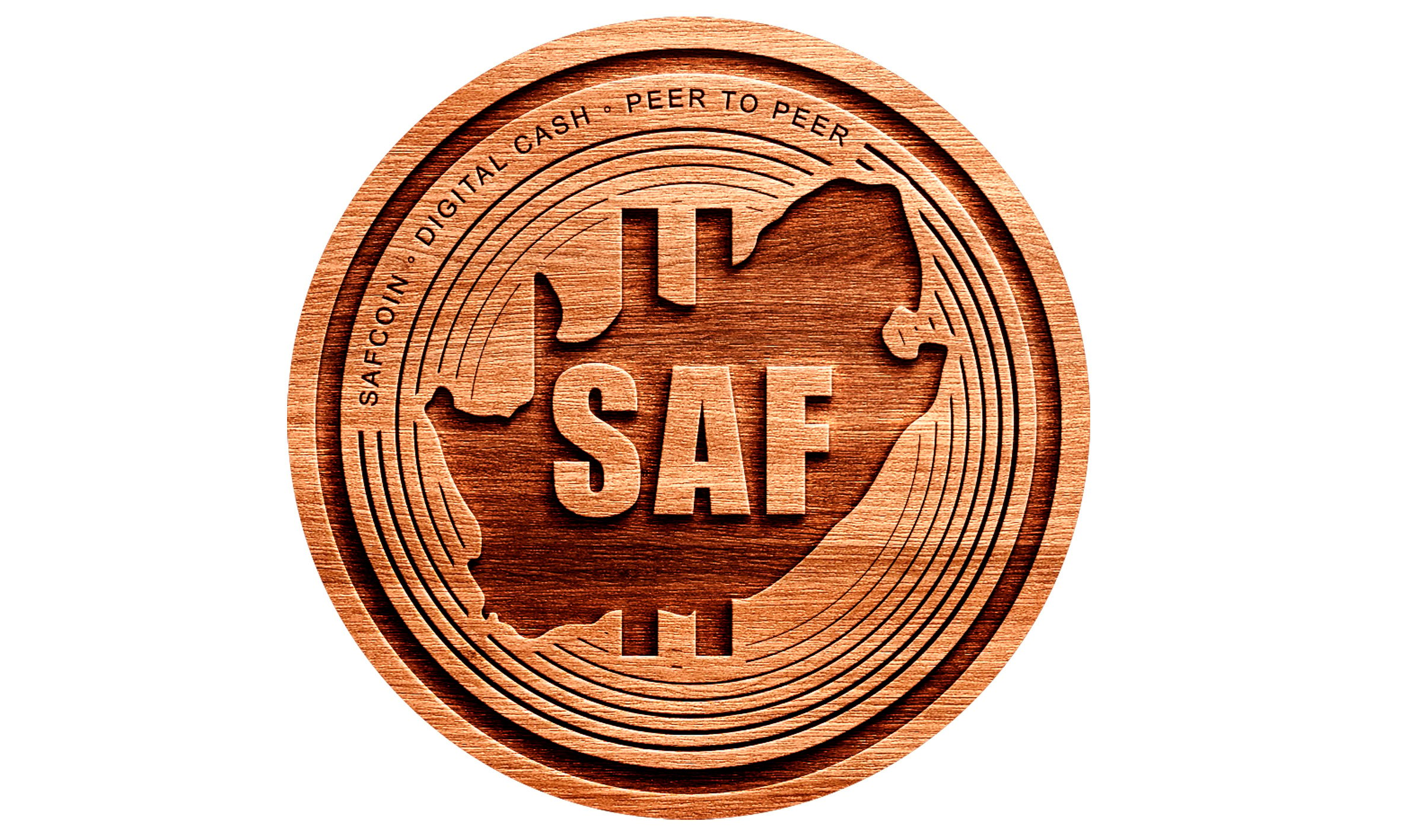 More than just a cryptocurrency

The lack of cryptocurrency knowledge in Africa meant Africans lost out on opportunities to invest in start-up currencies like Bitcoin, Litecoin and Ethereum when the electronic money rush started in 2010. “If you had invested just $100 in Bitcoin back in 2010 you would now enjoy dividends of $75-million!” says Ferreira. 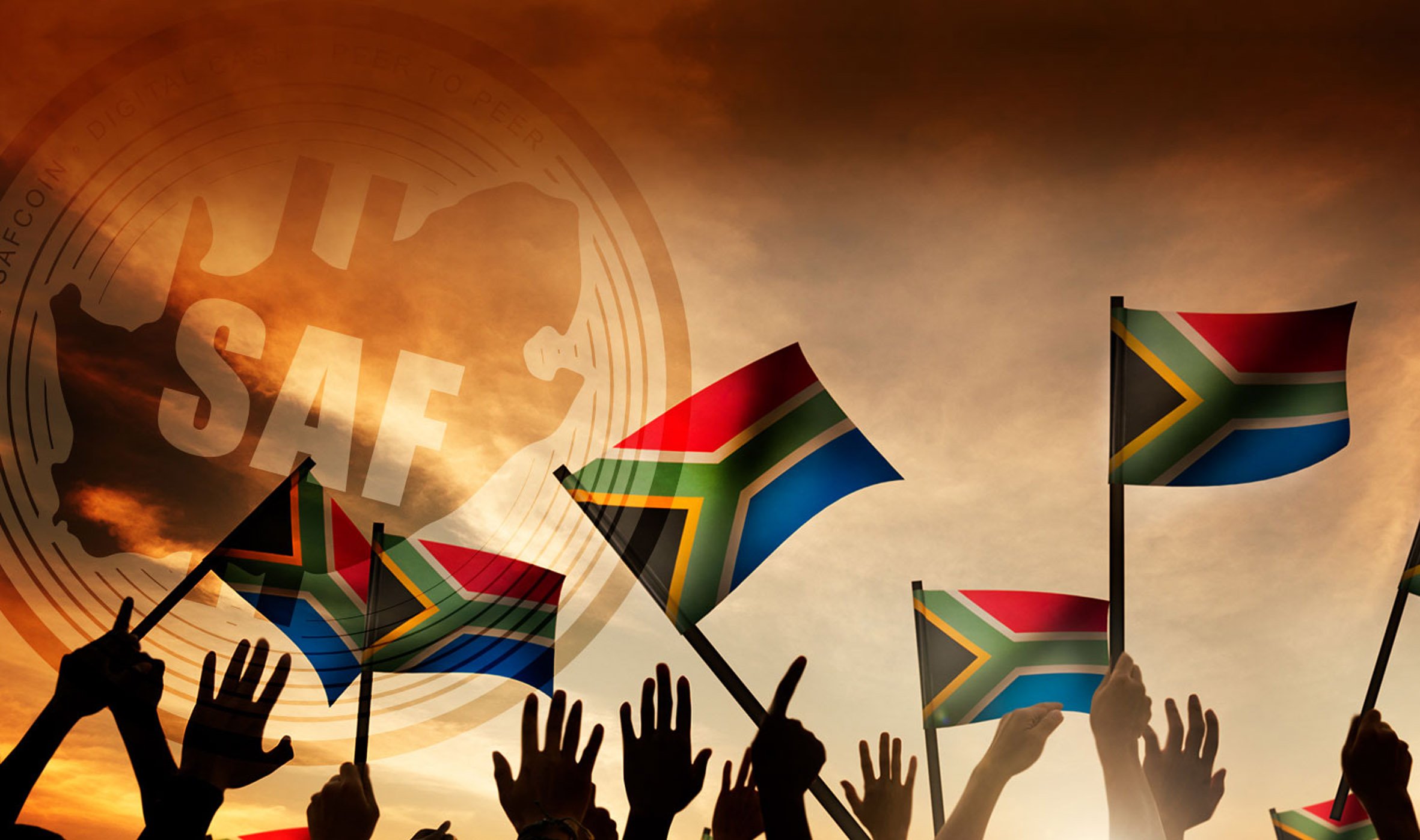 One currency for Africa

“Our goal is to see SAFCOIN become a widely accepted form of payment across the entire African online trading community,” says Ferreira. “We want to boost African trade and simplify the cross-border payment processes between countries by eliminating red tape and bulky transaction processes.”

How to become a cryptocurrency investor with just R70

During the ICO, 500 000 SAFCOIN tokens will be made available to investors with a valid South African bank account, for just R70 per token.

“We want to make cryptocurrency trading as accessible as possible, to as many Africans as possible,” says Ferreira. “So it was crucial that our platform was easy to use, secure, and that the tokens were affordable. For the price of a takeaway meal, South Africans can be part of the growing cryptocurrency movement.” 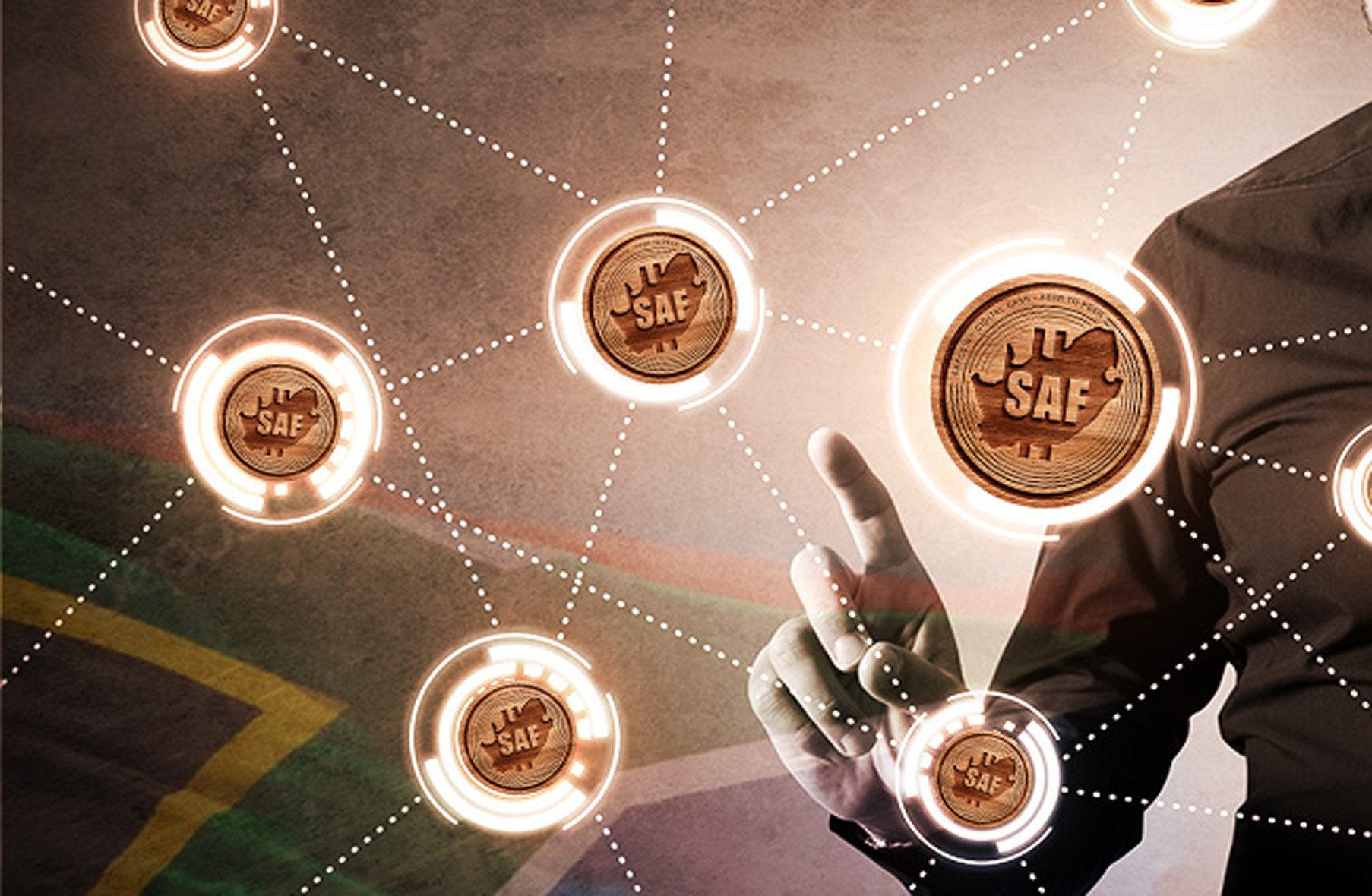 You can become a cryptocurrency investor in under 10 minutes. Here’s how:

All tokens will be stored in a blockchain wallet, which will be secured by public and private keys. Tokens will be migrated to the SAFCOIN cryptocurrency when it opens for global trading.

Despite the market volatility, Ferreira says cryptocurrency is here to stay, as a store of wealth and as a revolutionary payment processing system with the ability to facilitate easy, affordable cross-border payments.1st Safcoin Call centre opened in Garden Route Western Cape 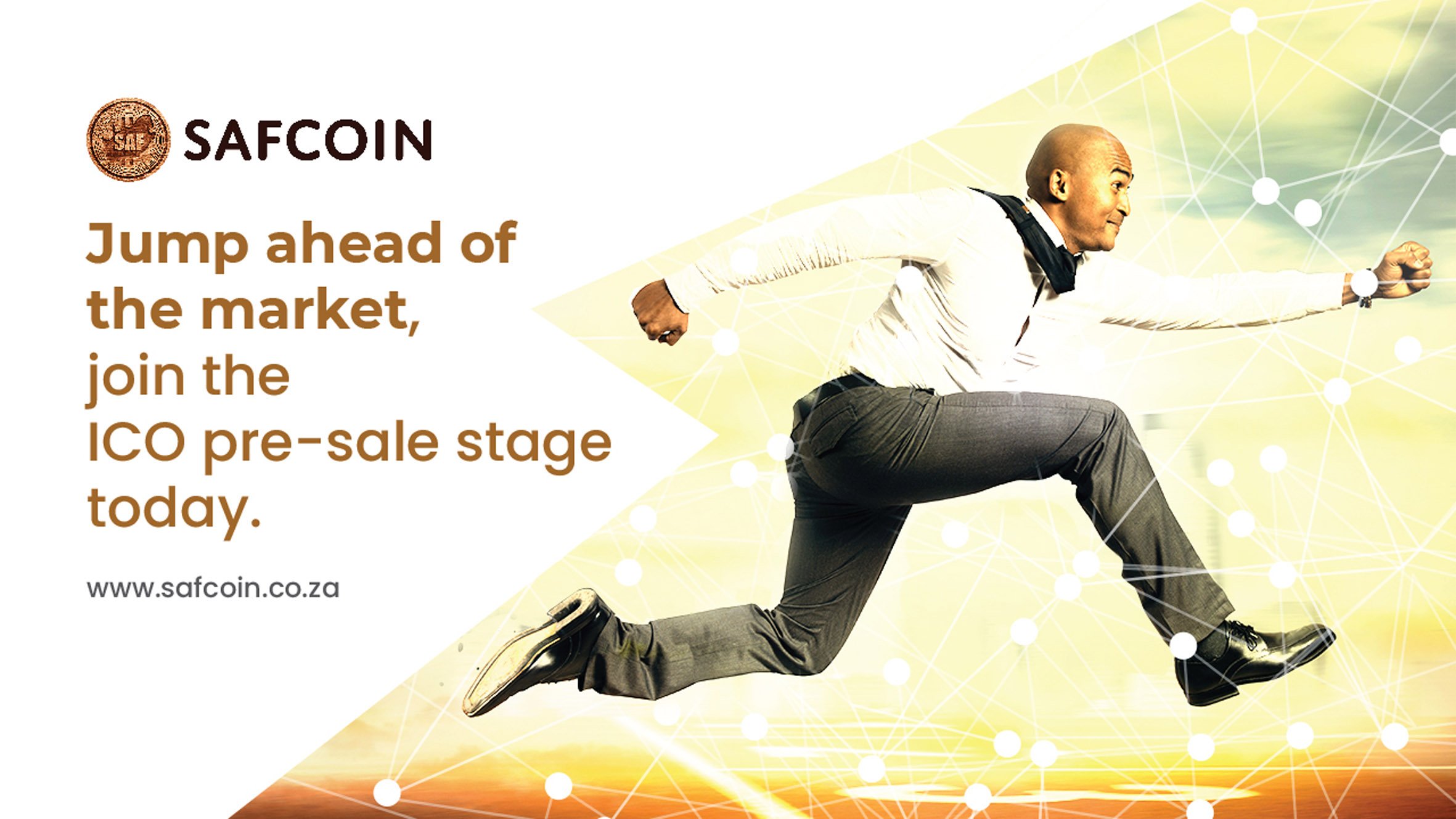 Trust: Trust in each other. Believe in South Africa. Trust in the opportunity

The world has never worked like this. Cryptocurrencies are the future and Bitcoin is proof that it works.

For more information and to secure your SAFCOIN tokens, visit www.safcoin.co.za.

FHM (Pty) Ltd is a registered member of the World Blockchain Association.

Safcoin is a registered member of The Blockchain Association of Africa