SABC meltdown all too familiar

On Thursday afternoon the presidency confirmed that Mathatha Tsedu had become the fourth SABC board member to resign this week. As it currently stands, the board is no longer quorate, but will have a 30-day grace period to continue making decisions. Regardless of the decisions it may or not make, however, the public broadcaster is now in another moment of crisis. And it is a crisis that is all too familiar, one that appears to have pitted board members against each other and against government.

At the centre of the impasse between the now-embattled SABC board and its government shareholder representative, the new minister of communications, Stella Ndabeni-Abrahams, is a security contract in addition to the fate of 2 200 SABC employees.

For the board, which has been grappling with the task of turning the SABC around, nothing is more urgent than stemming the organisation’s financial losses. Some of these losses are attributed to poor structures, which are said to have been established to award patronage to former SABC executives.

According to statistics presented by the board to Parliament, in some divisions one general manager has only one or two people reporting to them.

Parliament, as well as the shareholder, are well within their rights to guide whatever process the board wishes to embark on, especially if the ramifications will have an impact beyond the SABC.

The most recent labour force survey showed that the number of unemployed people grew by 127 000 people to 6.2-million South Africans in the third quarter of 2018. For government to be seen to be further contributing to those numbers, especially when an election is just months away, would be politically foolish. But, to allow the SABC, like other state-owned enterprises teetering on financial collapse, to continue to be in trouble is not acceptable.

At a glance, it seems as if Ndabeni-Abrahams was singing from the same hymn sheet as her fellow parliamentarians, who have been imploring the board to undertake its restructuring exercise with extreme caution, based on a scientific approach that would take into account skills in hand and those required.

“We’re saying the portfolio committee on communications is not for retrenchments, that is our position,” ANC MP Moses Tseli told the SABC board when they appeared before Parliament last week.

But something about the reaction of opposition MPs and civil society organisations, which have taken a keen interest in the public broadcaster, tells us we ought to view Ndabeni-Abrahams’s intervention with cynicism. The minister, in her two weeks in her new role, is said to have met with labour and made certain promises, which include that no retrenchments would happen. 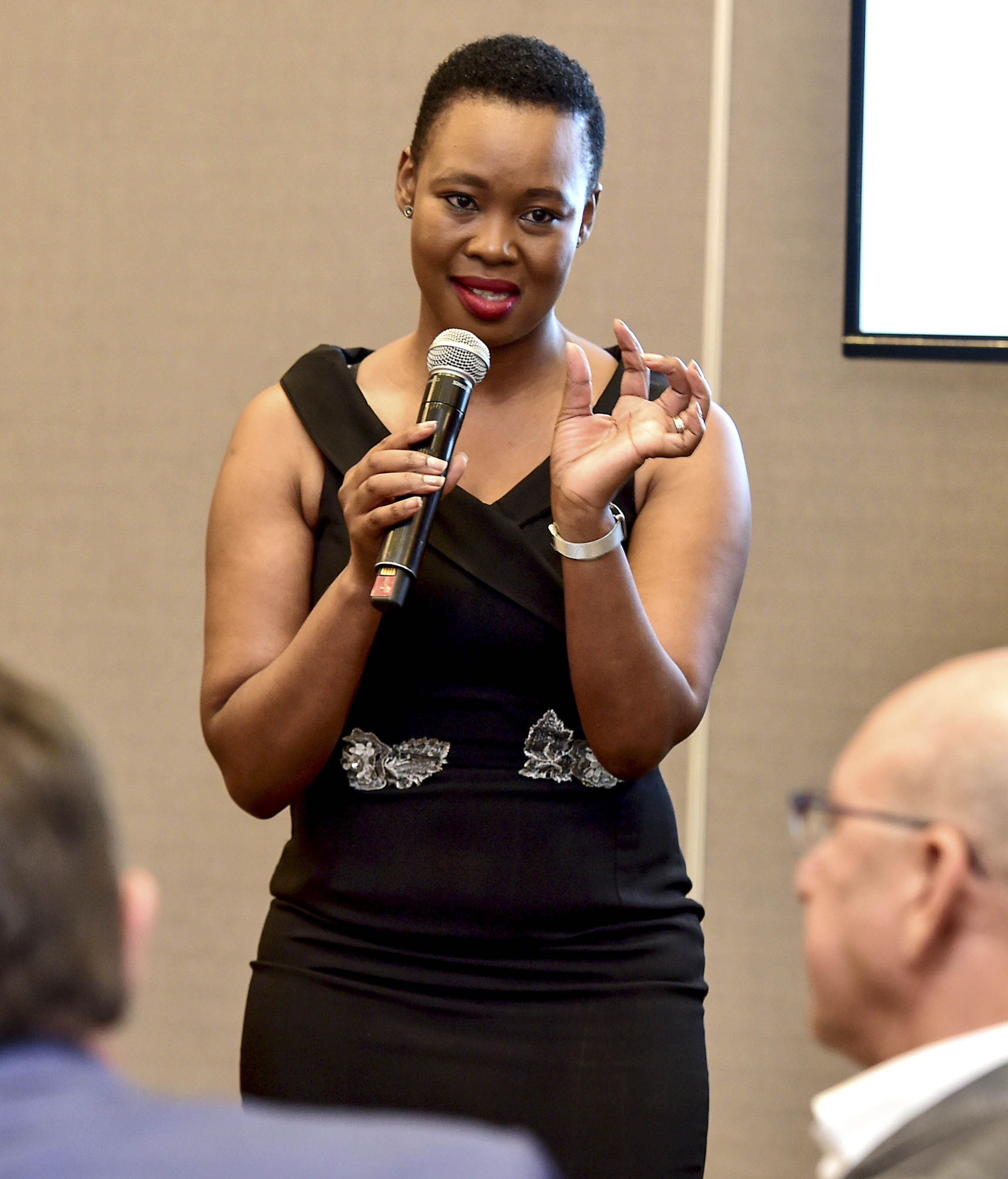 At the same time, the Mail & Guardian has learnt this week Luthuli House has been holding similar meetings with some of the labour leaders at the public broadcaster, giving credence to Democratic Alliance MP Phumzile van Damme’s belief that the ANC wants control over the SABC.

“The DA is not blind to the politics at play. The SABC board has been adamant about enforcing its independence and this is not a situation Luthuli House would be happy with going into an election.

“It has in the past had the SABC under its control and made sure that the public broadcaster was its mouthpiece and portrayed the ANC in a positive light to the electorate. The dissolving of the current board would allow for Parliament to appoint an interim board which could quite likely be filled with ANC-friendly individuals who would be at Luthuli House’s beck and call,” she said in a press statement.

Van Damme also warned the board, should it fail to produce an independent skills audit and a salary audit “before considering retrenchments” when it appears, before Parliament again in January, it ran the risk of being axed.

“In terms of Section 15A of the Broadcasting Act, Parliament can dissolve the SABC board for the inability to perform its duties efficiently,” she said.

At the same time, civic organisations Media Monitoring Africa and Save Our SABC Coalition have urged President Cyril Ramaphosa to apply his mind fully to whether he accepts the resignations or not.

The coalition’s Duduetsang Makuse was quoted as saying: “[We’re] calling on all stakeholders to really come down and consider the interests of the SABC rather than bipartisan interest.”

Ramaphosa, the M&G has also learnt, is digesting the latest Special Investigating Unit (SIU) report — which will be made public next March — into a R185-million security contract that was allegedly unlawfully awarded by the previous interim board. Incidentally, the same individuals were the ones to resign this week.

This would be no more than a coincidence were it not that the SIU insists that the interim board, who were incorporated in the new full board last October, has some questions to answer. Chief in these is why the interim board overruled the SABC management’s preferred bidder and appointed second-placed Mafoko Security.

SIU insiders insist these board members have a case to answer, and that call is repeated by disgruntled SABC staffers and ex-staffers who say divisions among the board precede Ndabeni-Abrahams and have involved this specific contract.

One well-placed insider warned: “All I am saying is that [political analyst] Aubrey Matshiqi was right when he said there are no angels here. Not everyone on the interim board was clean, and my understanding is that some of the resignations are informed by a principled stance from some of the board members who now realise their colleagues compromised themselves. That’s for you journalists to tell us.”

As if the matter could not get more interesting, the SABC board on Thursday issued a media statement in which it said that the five members of the interim board were the only ones who found the SIU’s actions “curious”, but that they were co-operating.

Coming from a very recent past in which law enforcement agencies, and even private auditing and forensic services firms can be leaned on for results, their fear is founded on real possibilities.

In that context, the questions to ask are: Why is it only the five interim members of the board who find it curious? What does the rest of the board think about the SIU’s queries?

If no intervention is made this week, in the very near future it will be seen as another turning point for the state broadcaster, which has, for the past 20 months, been on a very slow path to recovery.