More than 400 interns and community service doctors have not been paid their January salaries, according to the Gauteng department of health.

Junior doctors are supposed to be paid on the last day of the month. However, when the department failed to pay out last month, it assured new graduates that they would be paid by 7 February.

But interns and community service doctors from at least 10 hospitals in the province have told Bhekisisa they were still without payment as of late Thursday.

Although some doctors received a courtesy call letting them know salaries would be further delayed, many heard nothing at all from hospital human resources departments.

The Gauteng health department’s chief human resources director Sipho Senabe says technical errors by payroll administrators are behind the repeated delays. He told Bhekisisa that all doctors would be paid by Monday.

Meanwhile, doctors have voiced out their frustrations of living without their income on Twitter. 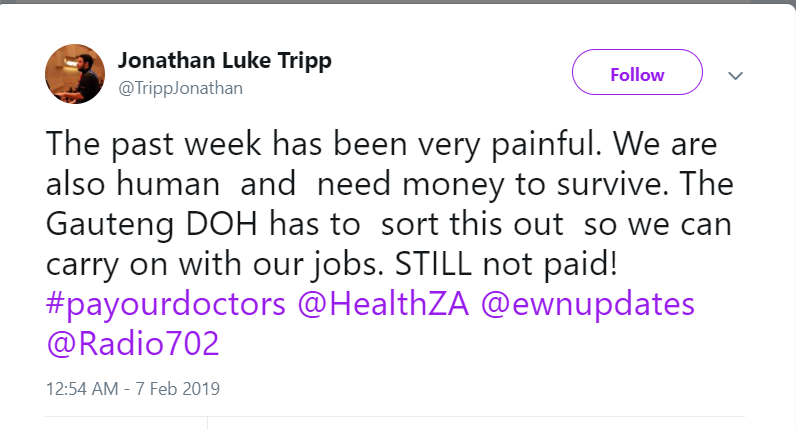 One intern told Bhekisisa he is watching the food on his kitchen shelves dwindle as he pinned his hopes on his salary. Other interns at Jubilee Hospital outside Pretoria had to pool together loose change to buy lunch. 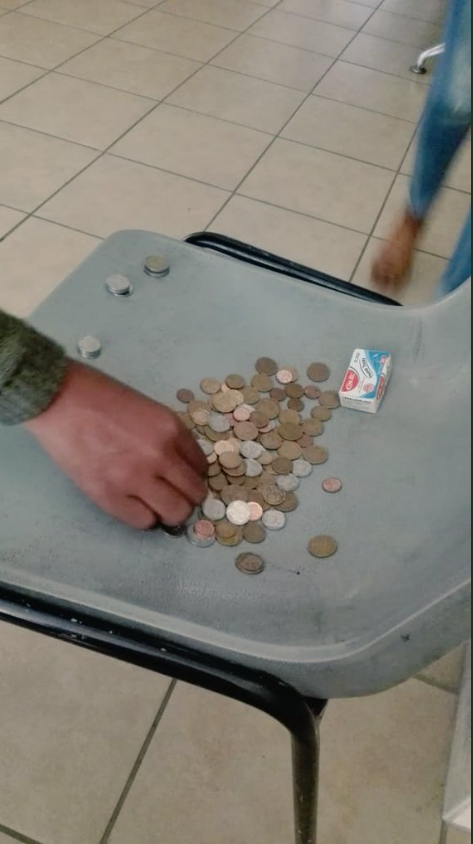 Interns who don’t have the money to come to work can apply for special leave, according to a joint statement by the department and the doctor trade union, the South African Medical Association (Sama). But junior doctors say their superiors have denied them leave despite orders from health MEC Gwen Ramokgopa.

One intern told Bhekisisa that his hospital’s human resources department told him and other colleagues that without an official memo from the MEC, those who attempt to take special leave would face consequences if they don’t turn up at work.

“Our clinical managers are telling us that if we don’t come to work, it’ll be marked as unpaid leave. They also say [that] they won’t sign off our Health Professions Council of South Africa log books for internships or they’ll extend our internship for the duration of leave we’ve taken.”

South Africa requires newly graduated doctors to complete two-year internships before beginning one year of community service in order to register with the HPCSA to practice in the country.

Junior doctors must submit a log book to the HPCSA upon completion of their internships. These books have to be signed by their supervisors.

Sama chairperson Angelique Coetzee says that there was a health department circular sent to facilities informing management that unpaid interns and community service doctors were allowed to take special leave.

“This has been negotiated with the department and is not for CEOs to decide,” she explains. The Gauteng health department also confirmed a memo had been circulated.

Coetzee says that the national health department has assured her that there is money to pay the new health workers. The challenge lies with the human resources departments who have not uploaded new employees’ details onto the payroll system.

Despite not being paid, many doctors have continued to work long hours but say that they cannot work for free as if they were volunteers. 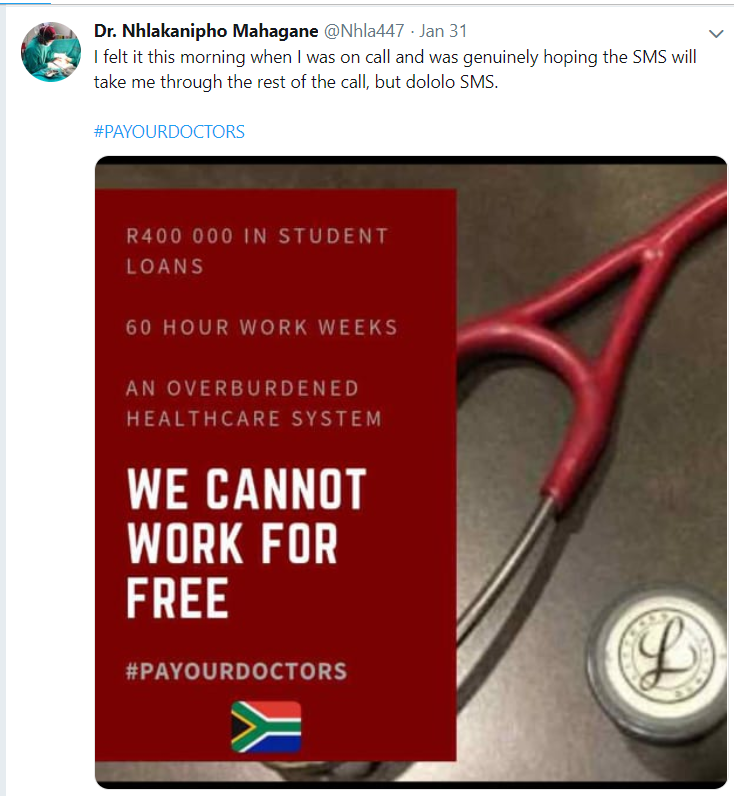