It’s the dreamers vs the desperate

The circumstances around the two competitors couldn’t be more different in the Nedbank Cup final this Saturday. For one, it’s a rare opportunity to achieve a feat usually reserved for those far above their station. For the other, it’s a dark pit waiting to swallow them.

Given the presumed superiority of Kaizer Chiefs over TS Galaxy, the cup is as good as theirs for much of the fed-up Amakhosi faithful. All the players can do is not lose it. 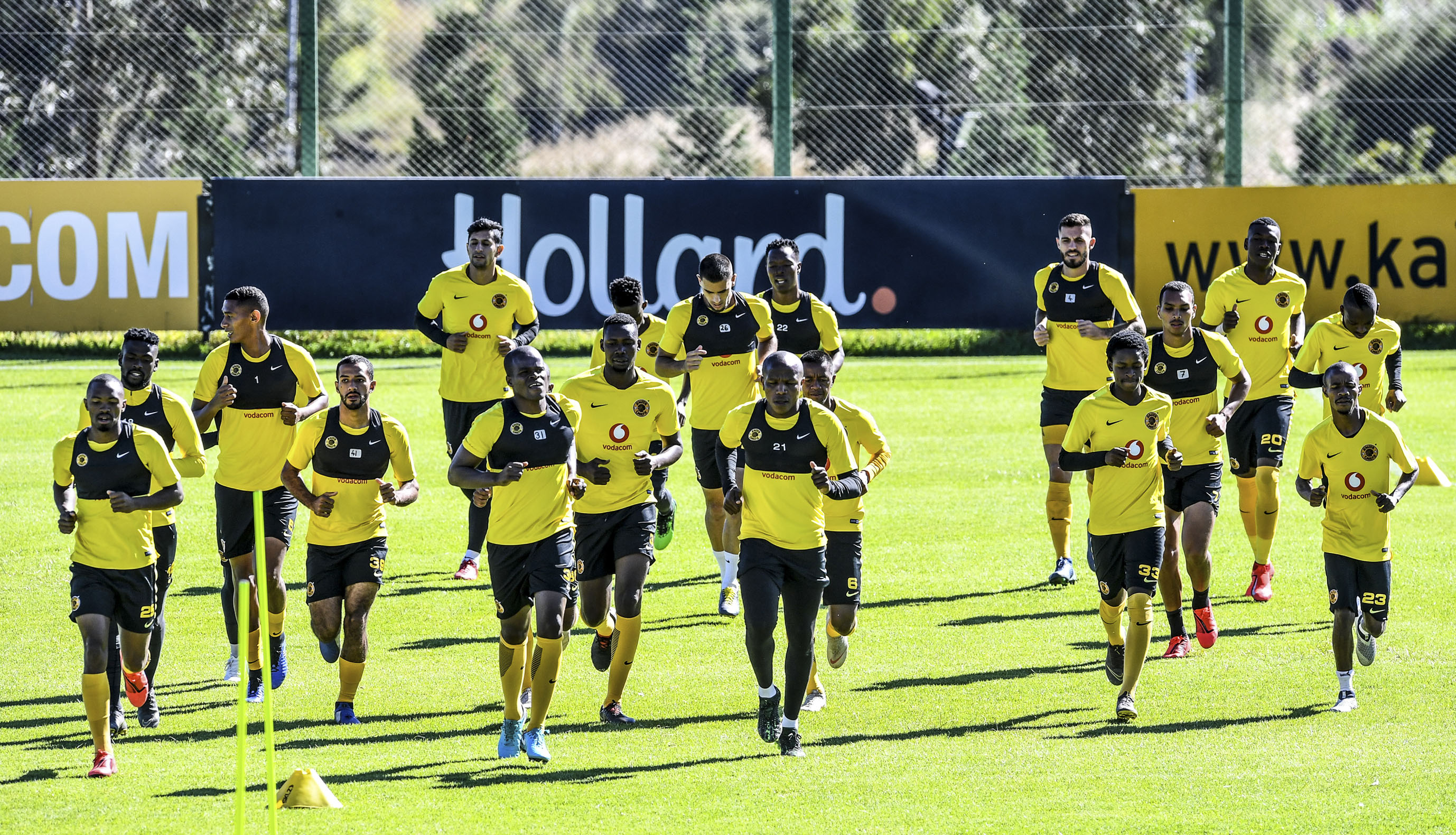 To be fair, visualising a win is all the fans can do to numb the pain at the moment. Defeat to Chippa United on the final day of the season sentenced the Sowetans to their first finish outside the top eight in 12 years. It’s a disastrous end to the campaign that was supposed to be a remedy to the disastrous end of the previous one. Oh, and they also haven’t won a trophy in nearly four years.

“We need to remove the darkness of the drought by winning one trophy,” stand-in captain Willard Katsande said on Wednesday morning. “God gives us an opportunity to play in this cup final and we know it’s going to be difficult, we’re not undermining them — they can hurt us.”

The Zimbabwean hardman couldn’t even comprehend the anxiety that would come with not finishing the game in 90 minutes.

The early morning sun hovered brighter than usual over training in southern Johannesburg. Players sauntered to the pitch and amused themselves with various warm-ups before it began in earnest. Goalkeeper coach Lee Baxter led a particularly entertaining and skilful game of footvolley that quickly lured in more participants.

With such a snippet it was easy to forget the dark clouds that hung over the place.

One man who can’t afford to take his eyes off them is Ernst Middendorp. Things haven’t gone according to plan for the coach tipped to pull the Glamour Boys out of the Giovanni Solinas mire. There’s only so much he can blame on the Italian as well — even after he

was fired there was still talk of launching a title bid. Laughable in retrospect but evidence of the time the returning German had to impose his ways.

The beleaguered Middendorp was rather grumpy in the Naturena sunlight on Wednesday. He seemed to take every question as an interrogation of his ability and was terse in his responses, showing zero tolerance for hypotheticals. “Listen, don’t approach me with if, if, if, if, again if,” he snapped when asked by a journalist if he would resign should Chiefs lose. “If you want to write something about ‘if’ and ‘What’s your option in case of if?’‚ then just do it. But please don’t expect an answer from my side‚ ‘in case’ or ‘if’.”

Okay coach. We’ll do just that. If you do not bring a trophy home on Saturday, you’ll probably get the sack. If all you have to show at the end of the season is ninth place, the fans will demand heads to roll. Things will get ugly.

In a Galaxy far, far away …

Dan Malesela was the perfect foil for Middendorp. After driving a hard training session on Tuesday afternoon, the Galaxy coach sat under the shade, joking with everyone and batting away suggestions that his inexperienced outfit might buckle in the bright lights of Moses Mabhida.

“We play better when there’s a crowd. And we play bad when there are no people,” he laughed. “I think our boys are motivated by crowds because these boys are made to play football.”

Galaxy were training out of the Panorama Sports Club in Roodepoort. Again, a stark contrast to Naturena. You reach the parking lot by following a short gravel road; there is no abundance of luxury cars once you’re there. “Well-worn” would be the best description of the facilities around the main field. A few shacks erected on the edge of the property stand out.

the Premier Soccer League. That much is clear to see by training sessions alone.

Nonetheless, you get the sense that Malesela has been happy to make the Mpumalanga-based Galaxy his home. Considering the club only purchased their professional status from Cape Town All Stars a year ago, he’s done well to lift them to where they are — eighth in the log and the first NFD side to make it to a Nedbank Cup final. But that’s not enough, he says.

“I don’t want to go to a final and say: ‘Okay fine, we’ve got a silver medal.’ We need bigger things, you know. If you don’t make history, then who will remember us? If we go and win people will remember us forever. People still talk to me about the Bob Save [the competition’s previous sponsor] just because we won it.”

In an interview with the Mail & Guardian in February, when the competition was still at the last 16 stage, “Dance” Malesela spoke at length about his pride in winning that 1988 final with Orlando Pirates. There’s something magical about this competition, he said.

Of all the differences between the two teams, herein lies what could prove to be the most pertinent. To Amakhosi and Middendorp this trophy has become a means to earn a stay of execution. To Galaxy, the stakes begin and end at the glory that victory would bring. You can see this subtle difference in a major way in the demeanour of the coaches. To what extent the players adopt their mentors’ attitudes may determine who leaves Durban as champions.

In case you were wondering, the Buccaneers were underdogs going into that 1988 final. Their opponents? The highly fancied Kaizer Chiefs.