AU, UN need to work together

Since the beginning of the year, long-running tensions between the United Nations Security Council and the African Union Peace and Security Council over the handling of African crises have broken into the open, as demonstrated by friction about how to address the political turmoil in Sudan and the upsurge of violence in Libya. 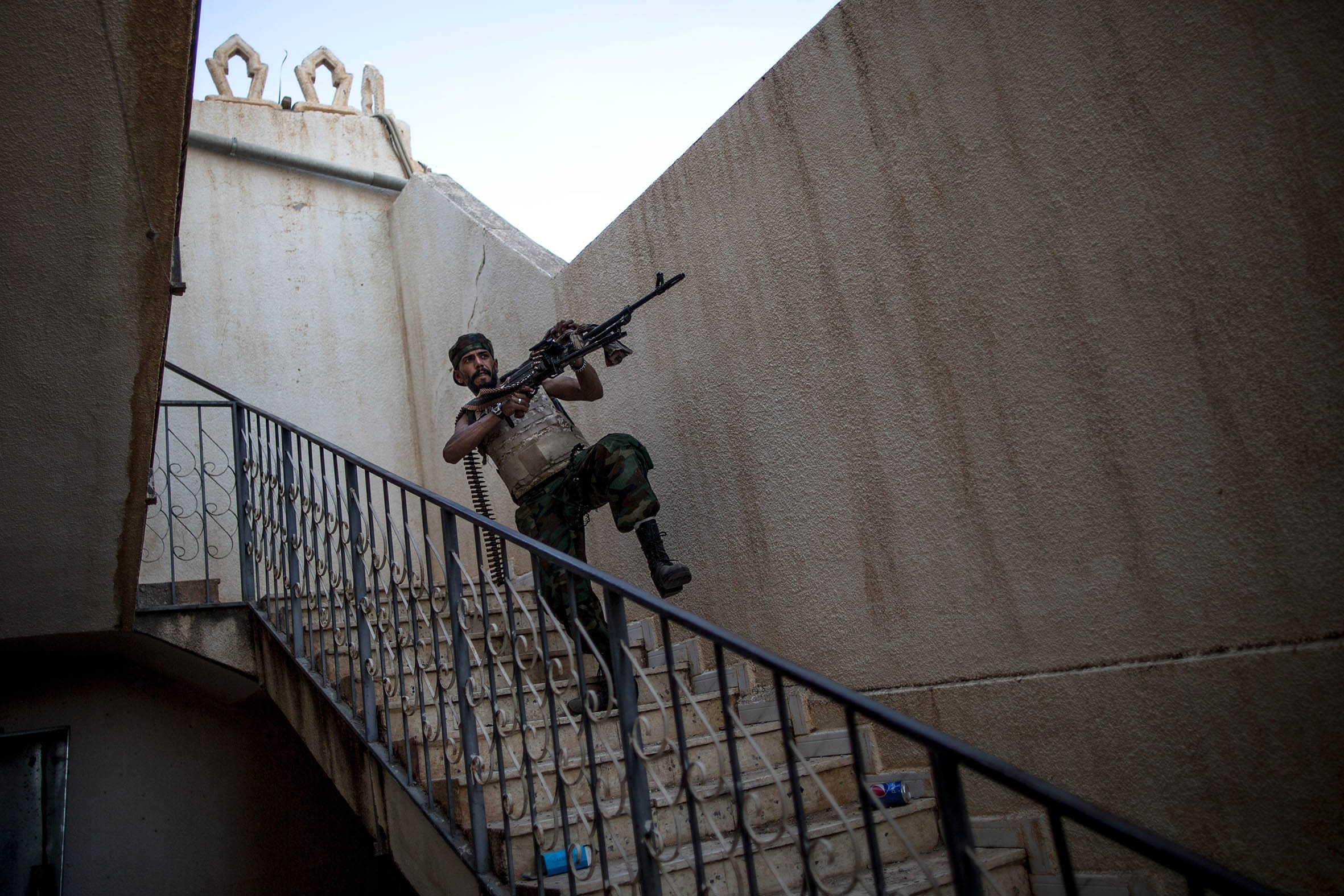 In Libya government troops are fighting rebels in a battle for Tripoli (below). AU and UN co-ordination is crucial to ending such conflicts. (Amru Salahuddien/Anadolu Agency)

The catalyst of the disagreements intensifying was a December 2018 dispute over the proposed use of UN-assessed contributions to fund AU-led peace operations. But there are deeper, longer-term dynamics at work, undermining both councils from within and sharpening debates about which institution should have primacy in pursuit of their common mission.

The councils can take practical steps to lower tensions, increase co-operation and improve prospects for reducing conflict on the African continent.

Forces undermining the two councils from within also make each less reliable in its engagement with the other. On the one hand, splits among the security council’s five veto-wielding permanent members (China, France, Russia, the United Kingdom and the United States — also known as the P5) regarding conflict situations such as Syria and Ukraine are infecting deliberations on African conflicts, at the same time as competition is rising among these countries for influence on the African continent.

On the other hand, AU leaders’ and senior officials’ increasing marginalisation of the peace and security council is denting that institution’s confidence and is undermining its credibility as a voice for African affairs with the security council.

The two councils must also struggle with time-worn questions about which body ultimately has the lead when it comes to peace and security in Africa. The AU and its member states tend to believe that there must be African solutions for African problems — a logic that would privilege the peace and security council’s positions on African crises when they come before the security council.

To the extent that the lack of connection between the councils reflects a lack of African support for decisions emanating from New York, they can also be a harbinger of failure. Without regional co-operation, it is hard — if not impossible — for UN efforts to succeed.

The peace and security council takes the view that the A3 should represent its views in New York. In reality, however, their role vis-à-vis the AU is complicated by both AU and UN politics. The peace and security council’s protocols mean that the A3 states are not invited to attend the council’s closed consultations (unless they sit on both councils simultaneously) and, therefore, have no input into the decisions they are meant to advocate. Meanwhile, the A3 are targets of heavy political lobbying at the UN, especially by the P5. Historical ties also matter. Côte d’Ivoire has, for example, sometimes sided with France.

Resolving the core issues that aggravate inter-council relations may be beyond immediate reach. But addressing some procedural irritants and focusing on practical improvements offers the potential for some progress. Among other things, the peace and security council could improve its ability to influence security council deliberations and decisions by discussing conflicts well in advance of key council meetings and mandate renewals.

But none of these proposals will make much difference if security council members do not take greater notice of the AU’s views. Simple steps, such as echoing the language of peace and security council decisions in council resolutions could demonstrate increased sensitivity to AU positions.

Far from diminishing the security council’s status under the UN Charter, these initiatives could instead help it increase regional support for its efforts and make it more effective in serving its paramount goal of ending deadly conflict.

The International Crisis Group is an independent, nonprofit, nongovernmental organisation committed to preventing and resolving conflict