Bribe lands ex-con under the bus

A former convict is being investigated for alleged corruption at a state transport company after apparently passing background checks — despite convictions for fraud and forgery popping up on a basic internet search. Athandiwe Saba follows up

Melusi Motha, the industrial relations manager for the embattled NorthWest Transport Investments (NTI) company, used the personal details of someone who signed an attendance register at a meeting about a tender to ask that person for a R10 000 bribe to secure the tender. These details emerged in charges against Motha in a disciplinary hearing.

The parastatal is responsible for bus services in the Hammanskraal area, where angry demonstrators have been complaining that the buses don’t run.

The Mail & Guardian revealed last year that Motha had been handed an 18-month sentence for fraud and forgery back in 2004, when he was a prosecutor at the Middelburg magistrate’s court.

Speaking to the M&G last year, Motha denied ever being arrested, let alone spending time in prison. He said that he was being targeted because of his political career.

“You are talking to me about faceless people who have given you this information. I will call them and fix this. I am a politician in my own right and there are people who have a score to settle with me and they are making this story up,” he said.

But the M&G has confirmed that Motha did serve time in prison, and afterwards went on to get a job at the Greater Tubatse municipality in Limpopo.

There, a short time into his job, he was charged with 24 crimes, including gross misrepresentation, gross negligence, corruption and failure to disclose that he had a criminal record. Some of the charges against him related to a case where law firms were overpaid and the Special Investigating Unit was asked to investigate. But, on the eve of his disciplinary hearing into the charges, he left the municipality.

He then popped up in August last year as the new industrial relations manager at NTI. His appointment was questioned by members of the South African Municipal Workers Union but this didn’t stop him from assuming the position.

Now, less than a year into that new job, he has been charged with fraud and dishonesty, among other things. 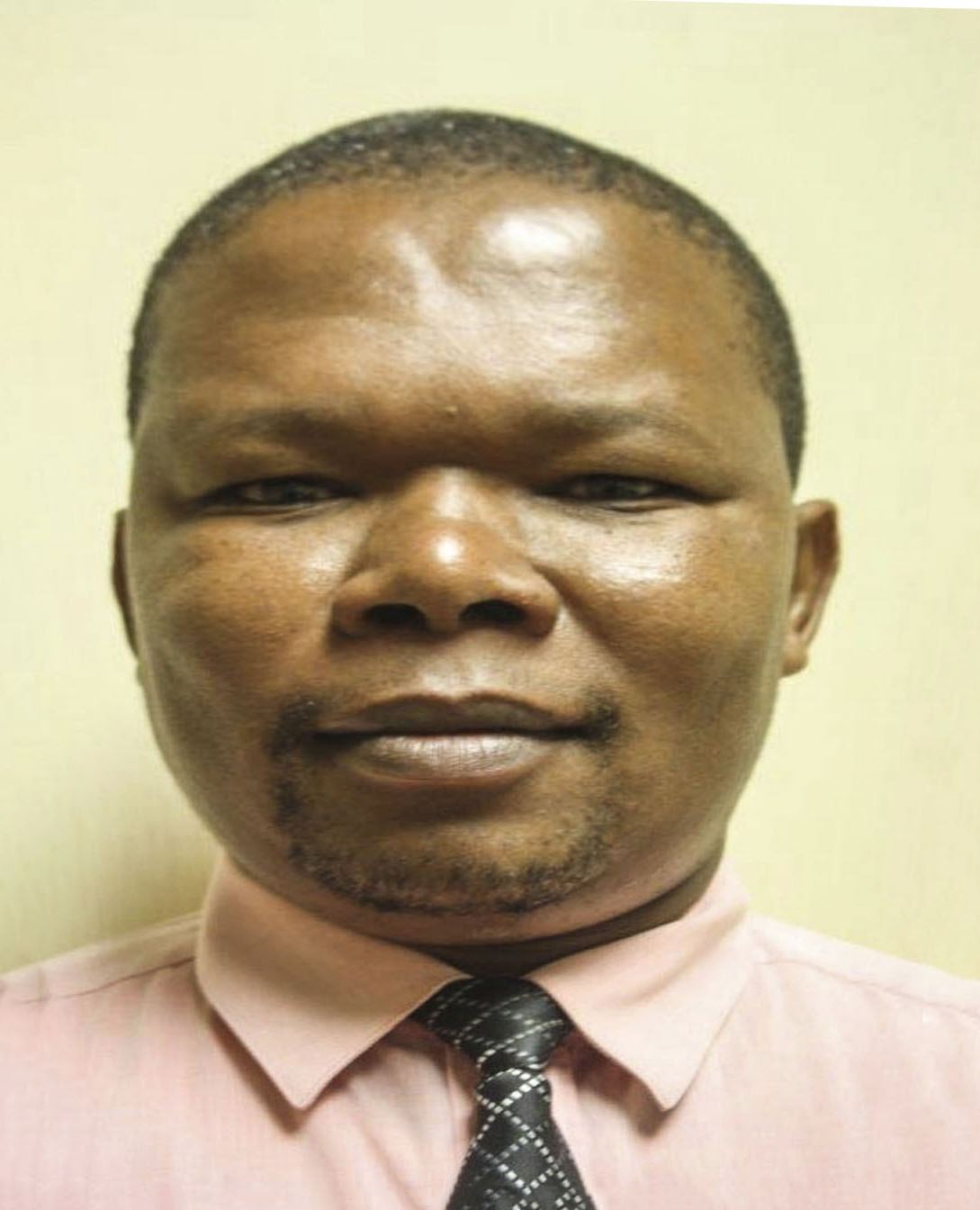 Melusi Motha, a manager at a North West government enterprise.

The charge sheet, which the M&G has seen, contains four charges that detail how Motha contacted a service provider, asked for a bribe, sent his banking details and brought the NTI into disrepute.

The charge sheet reads: “You (Motha) intimated … that you wanted to work with him (the service provider) and assist him with issues between NTI and his company and in particular that you would assist with regards to the tender for the supply of diesel fuel.”

The supplier, who asked not to be named, says he has fully co-operated with NTI in the investigation against Motha.

It was at a meeting about a tender where the supplier wrote down personal details on an attendance form — a normal occurrence for people attending briefings.

He said: “A few days later he called me saying he would like to meet me and help me get a tender. He said he was the person to speak to.” He added that in December last year Motha called him and asked for R10 000 in petrol money because he was heading to the Eastern Cape for a funeral. Motha sent the service provider banking details and R5 000 was transferred on December 15.

He could not be reached this week for comment.

Meanwhile, Bukeka Mahlutshana, the chief executive officer at NTI, confirmed tMotha had been charged and would appear before a disciplinary committee, but said that because the case has not been finalised no further information could be provided.

Mahlutshana said she saw no negligence on her part in hiring Motha. She added that proper due diligence had been done and no criminal record was linked to Motha, nor were they aware of the charges of corruption against him from the Greater Tubatse municipality.

But a simple internet search of Motha reveals many details about his conviction and the fraud case against him. The M&G has also seen documents from the municipality showing Motha was charged with failing to disclose that he had been criminally charged and did not disclose this when he was appointed.

Mahlutshana is adamant that the bribery incident for which Motha had been charged has no reference to allegations made in the past.

“In light of confirmation from SAPS [South African Police Service] that there were no criminal cases on which Mr Motha was found guilty, the allegations were treated as only allegations. No proof could be given to us by people making these allegations,” she said. “There was no negligence on the appointment of Motha.”

It is unclear how the police service could have said there were no criminal cases against Motha when he has served time in prison.

The transport service that can’t provide a ride

Allegations against Melusi Motha come just as people relying on the bus services from the company where he works marched to the office of Transport Minister Fikile Mbalula. People in the area, which includes Hammanskraal, Mabopane and Atteridgeville, are livid that they have received an unreliable service for years because the North West Transport Investment (NTI) company has been dealing with capacity and mismanagement issues.

Last week, Mbalula unveiled 40 buses, which are part of an eventual fleet of 220, that will serve the region.

He revealed that this would be followed by a tender process to find a service provider to run the bus service and that the process would not exclude anyone, including the NTI should the company be able to resolve its capacity challenges.

Ayanda-Allie Paine, the ministry spokesperson, said that because various North West departments have been placed under administration, an interim board has been appointed to guide the turn-around of NTI.

The board will also look at all allegations of maladministration and corruption or institute a forensic investigation.

“Our shareholder has confirmed last week that the future of the company is secured and that NTI will continue to operate as an entity,” she said.