The first assessment of African governance by Africans

A quick search through the African Governance Report (AGR) reveals several documents, assessments and analyses compiled by multilateral institutions and donor agencies about the state of governance on the continent. Many of these paint a bleak picture of weak governments, poor controls and corruption. The inaugural AGR launched in March in Pretoria differs, in that it was commissioned by the African Union Assembly of Heads of State and Government (AU Assembly).

The AGR therefore already has buy-in from member states and has been developed to provide governments with a comprehensive picture to improve governance. The “home-grown” approach to addressing governance in Africa has several benefits: the AU Assembly is the main continental principle taking control of development and accountability. The research used in this report was done in consultation with AU institutions and member states’ own data, which is sometimes not forthcoming in external reports, and because of a more inclusive approach to the assessment, the recommendations are more likely to be implemented.

The need for an AGR was born out of the 28th Ordinary Session of the African Union Assembly, held on January 30 and 31 2017 in Addis Ababa, Ethiopia. Member states resolved then to task the African Peer Review Mechanism (APRM) with the responsibility to “play a monitoring and evaluation role for the African Union Agenda 2063 and the United Nations Sustainable Development Goals Agenda 2030”. 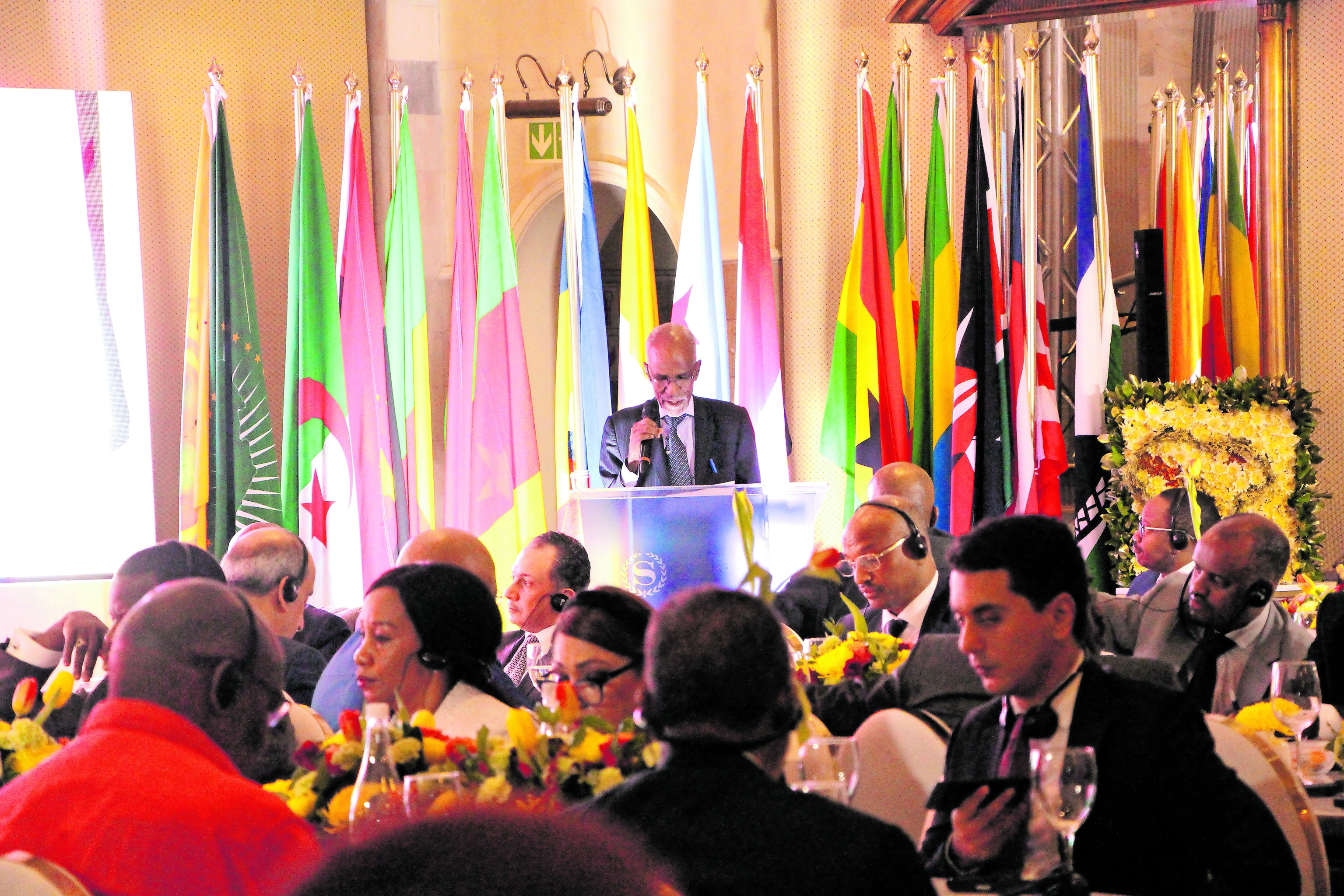 The AU Assembly at its 11th Extraordinary Summit in November 2018 reaffirmed the need to strengthen the capacity of the APRM to deliver on its expanded mandate, which included developing a report on the state of governance in Africa.

The APRM is a specialised agency of the AU and was established in 2003 as part of the implementation of the New Partnership for Africa’s Development (Nepad), which was spearheaded in part by former South African president Thabo Mbeki. Nepad was one of the initiatives to instil pan-Africanism and a sense of “African solutions to African problems”.

Member states within the APRM undertake self-monitoring in all aspects of their governance, and development at all levels of government, the private sector, civil society and the media.

The inaugural report presented to the AU Assembly in February is intended to be a solid foundation for future analysis of trends of governance on the continent and establishes a basis for future measurement and assessment.

The report focused on five key issues within governance on the continent: transformative leadership, the rule of law, peace, security and governance, the relationship between development and governance and the role of regional communities and their ability to enhance governance.

Overall, the APRM found that the state of governance in Africa has generally improved. The strongest gains have been made in socioeconomic development; there has been a high economic growth rate in many African states and there is an emerging middle class.AU member states have also shown satisfactory performance in the areas of economic governance, management and corporate governance.

The APRM highlighted qualities that can be seen within transformative leadership include vision, innovation, integrity, inclusivity, responsiveness and effectiveness. Those taking the lead should be geared toward achieving the AU Agenda 2063 aspirations and global UN 2030 Sustainable Development Goals.

The AGR highlights transformative leadership as a critical pillar to achieving good governance. The importance of committed leaders exists at several levels including continental bodies, regional blocs, individual nations and structures within countries, such as civil society, community and business organisations. The importance of moral leadership within member states is emphasised due to each country’s sovereignty, their right to autonomy and political determination within their own borders.

The assessment by the APRM found that there has been significant progress towards consolidating the practice of democracy in member states. An added layer to this is that the African public appreciates democratic principles and practices, and there is an increase in active participation in governance through electoral processes and within civil society.

Constitutionalism and the rule of law

The AGR found that there has been progress made in African constitutionalism and the rule of law. This can be seen by the encouragement of democratisation within member states, broad respect for presidential term limits, respect for human rights and the introduction of institutional checks and balances, including systems of judicial review.

However, the report also identified difficulties in maintaining the rule of law on the continent and made several recommendations to this effect.

Several institutions on the continent exist to promote and ensure peace and security. The AU, regional bodes and member states have intervened across the continent to mediate conflict and establish security.The AU is committed to “silencing the guns” by 2020, but this is unlikely to be achieved so soon. The number of large-scale inter-state wars has declined over the last two decades and conflict has shifted to intra-state fighting, violence, unrest, and increasingly, terrorism.

Nexus of development and governance

The AU Agenda 2063 is closely related to the UN’s 2030 Agenda for Sustainable Development, which broadly aims for the eradication of poverty, and promoting healthcare and education. However, the APRM found that many African countries’ implementation of their own plans and visions are not aligned with the AU or UN objectives, and the result is a lag in national development and social and human progress.

Agenda 2063 refers to the blueprint and master plan to transforming Africa into an economic powerhouse of the future and includes plans for a vast continental high-speed train system, the African Continental Free Trade Area and the African passport for the free movement of people.

Role of the regional economic communities in African governance

The eight sub-regional communities are voluntary organisations and are building blocks towards continental unity and economic co-operation, with the broad aims of promoting integration, development, and peace and security. The AU works closely with the regional blocs to achieve their shared goals.

The African Governance Report recognised the need to further work on the harmonisation and co-ordination of the functions and responsibilities of the regional blocs with the AU.

The African Governance Report made recommendations in line with the five themes assessed with the hope that due to the participative nature of the study, member states will be more incentivised to implement them.

The APRM advises that African countries should align their national visions with the AU Agenda 2063 and the UN SDGs, end all forms of discrimination and exclusion and promote democratic principles and institutions, popular participation and good governance.

African states should comply with the decisions of legal organs and establish mechanisms, both on the national and continental level, to assess and evaluate the effectiveness of anticorruption programmes and strategies.

The African Governance Report recommends that the AU should operationalise the African Standby Force, and increase efforts to secure sustainable funding of peace and security activities.

The inaugural report is further pushing for all African countries to sign and ratify the agreement establishing the African Continental Free Trade Area, which will establish a common market for 1.3-billion people.The International Monetary Fund has described the free trade area as an economic “game changer” for the continent. While there are many issues in implementation relating to bureaucracy and infrastructure, this goal in the AU’s Agenda 2063 is already in progress and since March 2018, 54 of 55 AU member states have become signatories to the agreement.