What is the African Peer Review Mechanism and its role in Africa’s development?

The African Governance Report (AGR) was established as a result of the Constitutive Act of the AU and is a facilitator for the realisation of the AU 2063 agenda by the African Peer Review Mechanism (APRM) and the African Peace and Security Architecture (Apsa). The Constitutive Act encourages member states to take seriously the promotion of democracy and good governance, the protection of human rights and promotion of peace, security and governance.

The Act is behind the establishment of the APRM and the Apsa, and their principles and objectives. The APRM is a specialised agency of the AU, established in 2003 for the implementation of the New Partnership for Africa’s Development (Nepad).

“The APRM proves to be a useful diagnostic tool for identifying drivers of change and socioeconomic development, security stressors and potential fault lines, and also sources of conflict in the continent,” writes Thembani Mbadlanyana in a paper titled: The role of the African Peer-Review Mechanism (APRM) in preventing mass atrocities in Africa.

The APRM is an agency for encouraging member countries to share expertise on governmental practices to ensure inclusive, sustainable and economic growth and integration. The agency is a self-assessment and self-monitoring agency that works on a voluntary basis, which means that member states volunteer to go through the review process.

The 28th AU Assembly of Heads of States and Government recently extended the APRM’s mandate to ensure that it also oversees the continent’s key governance initiatives, and to include monitoring of the implementation of the AU Agenda 2063 and United Nations Sustainable Development Goals (SDGs). This process however, still remains largely voluntary, which has brought up multiple conversations about accountability from member states. The January 2018 Assembly also welcomed steps taken to position the APRM as an early warning tool for conflict prevention in Africa, in the context of harmony and synergy between the APRM, Apsa and the African Governance Architecture. 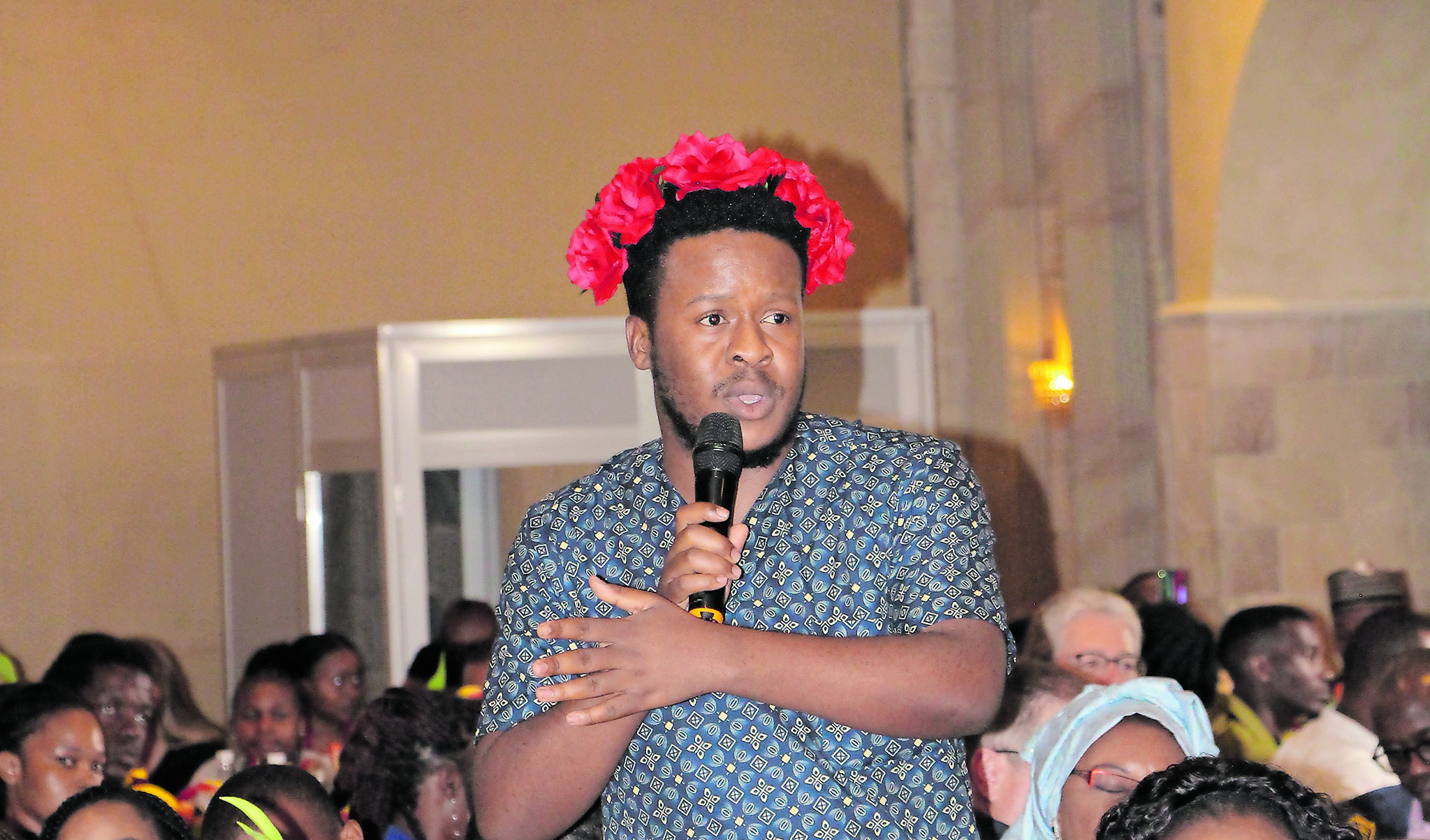 The APRM has a big mandate ahead of itself and must obtain input from as many stakeholders on the continent as possible, including the LGBTI community

“The APRM is also helpful in bringing attention to varied forms of governance challenges modern African states are faced, with since it examines a number of security-related issues, identifying problems and proposing context as well as country-specific solutions,” writes Mbadlanyana. The APRM is aimed at improving governance on the continent, driven by a need for “African solutions to African problems”.

The peer review process has four thematic areas: democracy and political governance, economic governance and management, corporate governance, and broad-based sustainable socioeconomic development. The first stage of the review is a consultative one, which involves the APRM secretariat and the country under review engaging on the overview of the process and the terms of the Memorandum of Understanding between the two parties.

The second stage is the review mission, where the APRM visits the country and embarks on consulations with various stakeholders in the country to get an understanding of the status quo. The African Peer Review team dedicated to that country then drafts a report on the country based on their review mission. The peer review goes to the APRM forum, where recommendations are discussed with the leadership of the reviewed country. There have been allegations in the past about reports taking forever to be published, possibly because of member states feeling embarrassed about airing their dirty laundry to the rest of the world.

The final review is then tabled in sub-regional institutions such as the Pan-African Parliament, African Commission on Human and Peoples’ Rights, AU Peace and Security Council, and the Secretariat of the Economic, Social and Cultural Council of the African Union before it is made available publicly. After countries have completed the base peer review, they can and are expected to go on to do the second-generation review, which is aimed at assessing progress made in the development of the member states after the base peer review.

Given the violation of human rights on the continent and the continued political instability on the continent as alluded to by the APRM’s latest AGR, the APRM has a big responsibility to fulfil as far as facilitating the implementation of the AU Agenda 2063 and the SDGs. The APRM is gearing towards positioning itself as Africa’s think-tank on governance and development. The institution has gone through some difficulties, particularly financial difficulties, in sustaining itself, and many thought the institution would die. However, member states will now contribute $100 000 annually and in addition, the AU will contribute $3-million annually.

The APRM has a big mandate ahead of itself, especially with the recent move to take on the SDGs, an ambitious task for an institution that’s still trying to find its feet. There is no denying that the APRM is a necessary start towards improving conversations about development on the continent and ensuring that the development of the continent is inclusive. This involves obtaining input from as many stakeholders in the continent as possible. The question of accountability remains a pertinent one in conversations about the implementation of this inclusive development of Africa.

Africa partners with the US and Europe to reach vaccination goals