Former public enterprises minister Malusi Gigaba on Thursday night told the Zondo commission his estranged wife’s damning testimony against him was fictitious and irrational, and suggested she was coached to implicate him in improper dealings with the Gupta brothers.

From greeting wedding guests of the Guptas at Waterkloof air base in 2013 to holding business meetings with Ajay Gupta at his home, to informing her of Siyabonga Gama’s impending return to Transnet, Gigaba insisted it never happened.

Likewise, he never told her that Brian Molefe would be seconded to Eskom — because he did not know it would happen — or shared his unhappiness about Brian Dames’s wish to resign as chief executive of the power utility. 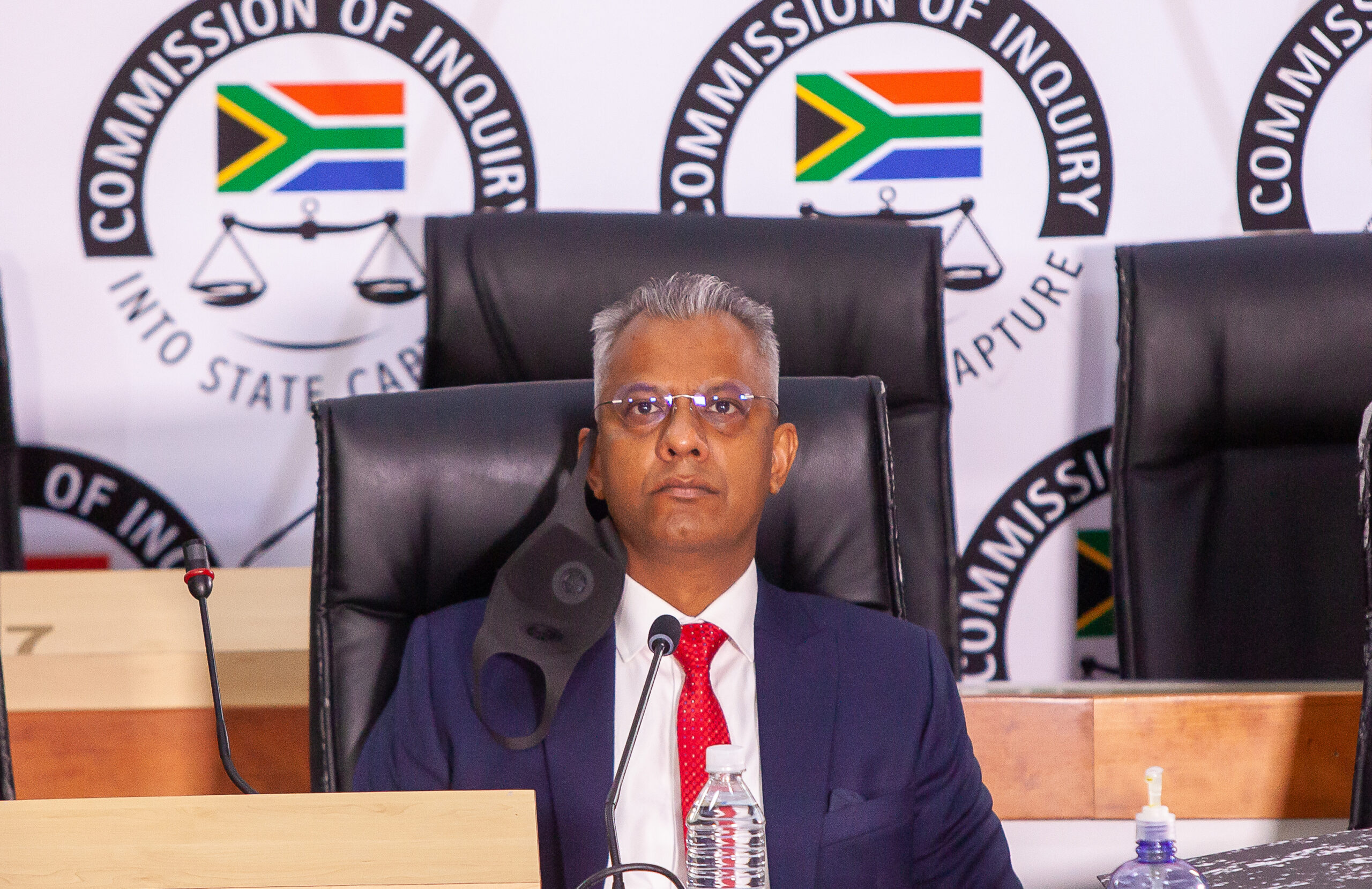 “No chair, she portrays a picture here of me reporting to her everything,” said Gigaba.

“There is absolutely no way I would have reported to her all these things, in my line of work I am sworn to secrecy … and that applies even in the family environment. You don’t know how that information is going to be utilised.”

He went on to say: “To the extent, chair, that I would have told her anything, it would be something that is already in the public domain.

“I deny emphatically that I knew, let alone discussed with her, that Mr Gama would act in 2015 as chief executive of Transnet or that Mr Molefe would move to Eskom.”

In her testimony, Norma Mngoma spoke at length of how her husband was unhappy about pressure from Ajay Gupta to oust Dames from Eskom because he was frustrating the family’s interests. She said that like her husband, she had liked Dames.

Gigaba retorted: “She has the ability to embellish her CV and her own importance in things.”

This was evidenced, he said, by Mngoma bragging that she was responsible for the department of home affairs implementing smart ID cards, that she came from great wealth and held a degree in information technology.

As for her claim that then SAA chairwoman Dudu Myeni had funded the couple’s honeymoon flight to Mauritius, the former minister said this was the first he heard of it. He was under the impression the trip was a gift to him from his new wife.

“I had presumed her to be responsible for the trip and that she paid for it from her inheritance and her wealth … because she had projected herself as a woman of means.”

He suggested that Mngoma was embittered because their marriage had failed and had tried to use the state capture inquiry as leverage to secure a financial settlement from him.

Gigaba accused her of inventing a story that he had abused his position as minister to compel Gama to employ his sister at Transnet as part of “the bitterness, the vindictiveness” driving a woman scorned to attack even the integrity of his family members.

He conceded that he had asked Transnet chief operating officer Mlamuli Buthelezi to forward his sister’s CV to somebody but added: “Mr Buthelezi is not Mr Gama.”

He was scathing of Mngoma’s detailed account of how she would accompany him to the Guptas’s Saxonwold home for meetings where sensitive government information was discussed and that the couple had to surrender their cellphones on arrival.

This never happened, he insisted, and it made no sense that her phone would be taken only to be handed back to her while she waited outside the room where business was allegedly discussed.

“It is irrational,” he shrugged.

Deputy Chief Justice Raymond Zondo said, to be fair to Mngoma, it should be noted that other witnesses had also testified that this was standard procedure at the Saxonwold residence. Gigaba replied that this further supported his belief that she had used the prior testimony of others to craft her own so as to inflict maximum damage on him.

The only question, to his mind, was who had helped her to do so, he said.

At 9pm, Zondo suggested that the commission explore the possibility of continuing Gigaba’s evidence early next week.