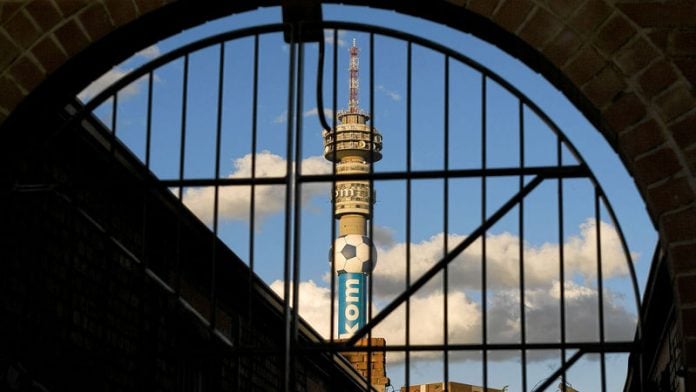 In an update to shareholders, Telkom, which is partly state-owned, said the transaction would be in return for shares or a combination of cash and shares in MTN.

“Discussions are at an early stage and there is no certainty that the transaction will be consummated,” the parties said. The companies added that if the transaction was concluded, it may have a material effect on each respective share price.

“Shareholders are advised to exercise caution when dealing in the company’s securities until a further announcement is made.”

In a separate announcement on Friday, Telkom said that former MTN chief executive Mteto Nyati had joined its board as a non-executive director.

The telecoms company said Nyati had been responsible for returning MTN South Africa to growth by improving the customer experience.

Telkom’s current market capitalisation is R21.7- billion while that of MTN is R260-billion.

The companies did not say how much the transaction would be worth.